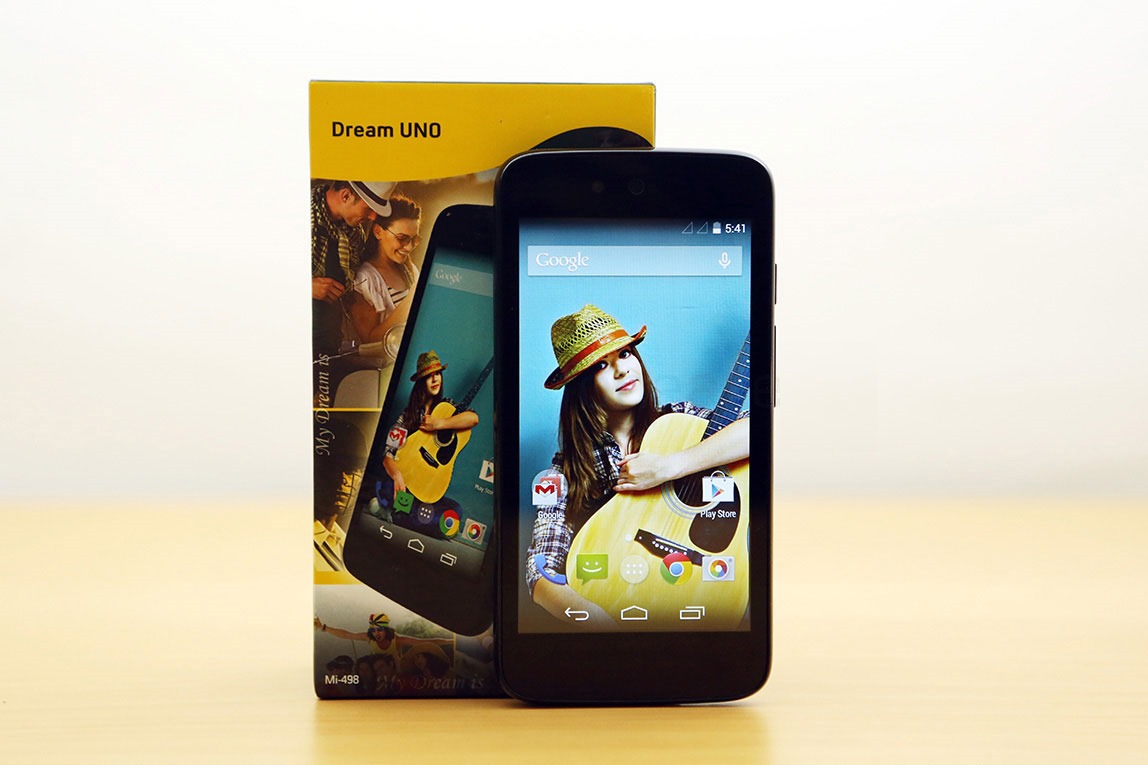 Android One Phone – Google’s dedicated project for manufacturing Android smartphones for emerging markets – is reportedly going to reach Pakistan by early next year.

The announcement was made after Google unveiled its first Android One phone in India yesterday.

Priced at just USD 105, Android One’s hardware and software is designed by Google, however, it partnered with three Indian phone makers namely Micromax, Karbonn and Spice to realize the phone. Google will also partner with Bharti Airtel to offer specially tailored data plans for Android One phones.

While we don’t have confirmations, but considering the similarities between QMobile and Micromax, Android One may be distributed in Pakistan through QMobile. Not to mention, Lenovo – which is now present in Pakistan – is also a Android One vendor. And furthermore HTC is also an Android One partner.

Finally, we plan to expand the Android One program to Indonesia, the Philippines and South Asia (Bangladesh, Nepal, Pakistan, and Sri Lanka) by the end of the year, with more countries to follow in 2015.”

About the specifications of the phone, Google is regulating the hardware design and specs. All three phone manufactures in India are producing similar phones with below specs:

Android One phones will run the latest version (4.4 KitKat) and will automatically get the upgrades as Google itself will manage OTA updates for Android One devices.

Android One, with above specs, at around Rs. 10,500 will be a super deal for those who want a reasonable Android experience at an affordable price. While we know that 1GB devices with Quad-Core processors are very much possible in this price range, timely OTA software upgrades are enough to charm the Android One users.