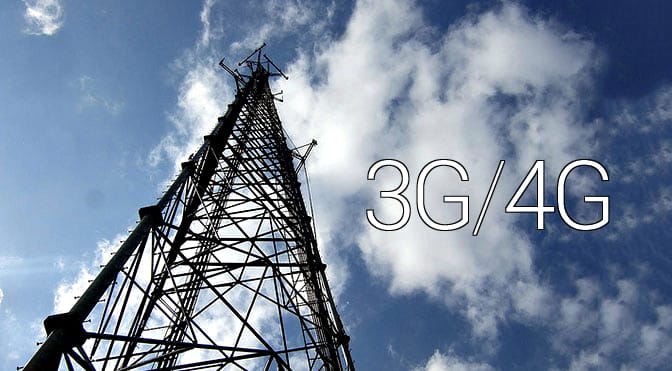 Mobile phone companies in Pakistan have continued to show growth for their 3G subscriptions, which surged to 4.962 million at the end of November 2014. Meaning that 5 million benchmark would have been achieved by the sector as of today.

It is said to be an impressive number with-in first six months of the launch of 3G services in the country.

With Zong topping the chart, 3G users increased for all four operators of cellular phone industry.

According to details made available by Pakistan Telecommunication Authority (PTA) late on Monday, a total of 1.20 million users were added to 3G network in November 2014, whereas the numbers for 4G users stood below 1,500 subscriptions because of limited coverage being offered by Zong, the only 4G till previous month.

Zong managed to grab its top position in 3G market with subscribers’ number reaching 1.688 million at the end of November 2014.

The outstanding growth of Zong 3G subscribers depicted its aggressive sales strategy though the launch of its services were quite delayed compared with different market players.

Mobilink having biggest subscriber base in 2.5G users is standing at second position with 1.443 million users.

Telenor had 1.182 million 3G users at the end of reported period.

Mobilink claims to provide 3G services in 24 cities whereas Telenor claims have stretched its 3G footprint in in 55 cities so far.

The growth of subscribers reflects the penetration of operators in different cities however the experience and utility of services could not be determined by these numbers.

See more in below graphs:

Zong that launched 4G service in the end of September this year witnessed slower addition in 4G users, which stood at just 1,452 at the end of November 2014.

It is obvious that 4G is the latest technology in the country but the adaptation is limited on the network of Zong.

Warid Telecom launched its 4G LTE service a few days back and it sets to compete with Zong in 4G market with slightly lesser competition as compared with 3G market.

With extremely low number for 4G subscribers on Zong, Warid has an opportunity to speed up its network up-gradation to become Number One operator in 4G sector in Pakistan.

On the other hand, Zong is also working on 4G network deployment to grab the maximum subscribers in the specific high-end market.

The race has begun.