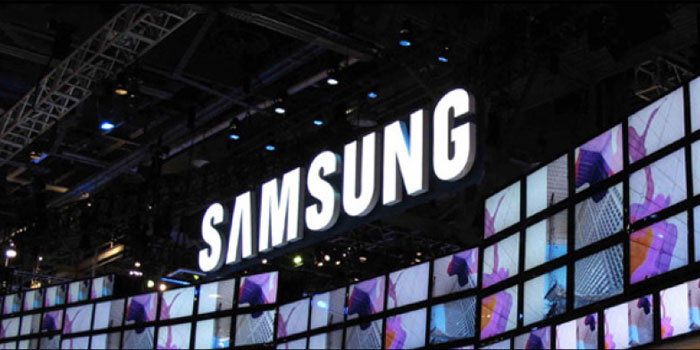 As you would imagine, last year too it was a particular Korean company which lead the sales when it came to smartphones. Overall, Samsung held a market share of 28% compared to 16.4% for the iPhone, but it was a sizable drop from the 32.5% it held a year earlier.

The other entries in the top 10 mainly consisted of Chinese, and other companies of nearby region with Lenovo (and Motorola), LG, Huawei, Xiaomi, Coolpad, Sony, ZTE and TCL taking the next 8 spots.

The survey conducted by TrendForce also predicted worldwide sales last year of 1.2 billion smartphone units, a noticeable increase from 972 million of the year before.

It also predicted how the outlook will be in 2015. Samsung’s market share will keep declining over the next year as well, with Apple’s stagnant at 16.4%. Lenovo will lose some market while Huawei and Xiaomi will continue to strengthen their grip. Overall sales should stand at around 1.3 billion units

The report brings a myriad of bad news for Samsung, which is already seeing unsold inventory and tough competition in key regions over the past one year. It seems that it is the time for it to act rather quickly, or it may see itself in a perilous situation if the current situation continues.