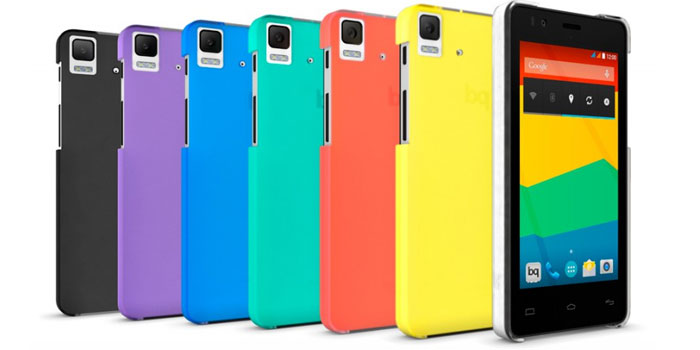 In 2013, Canonical started a highly ambitious $13 million crowdfunding project on Indiegogo for the Ubuntu Edge, a specification behemoth with all the latest and greatest features that you would expect today. That goal was never reached, despite huge hype and a mighty enterprise contract from Bloomberg.

Come 2015 and an Ubuntu phone is here anyway, this time by manufacturers BQ called Aquaris E4.5. However, unlike the Edge which was powerful enough to boot Ubuntu desktop, the E4.5 is only moderately powerful.

You get a 4.5” display with qHD resolution (540 x 960 pixels) to begin with. Underneath, you get a 1.3Ghz quad-core MediaTek Cortex A7 processor, 1 GB worth RAM with 8 GB internal storage, which is also expandable. You also get two microSIM slots. At the back lies an 8 megapixel camera with dual LED Flash and 1080p Full HD video, along with a 5 megapixel shooter at the front. 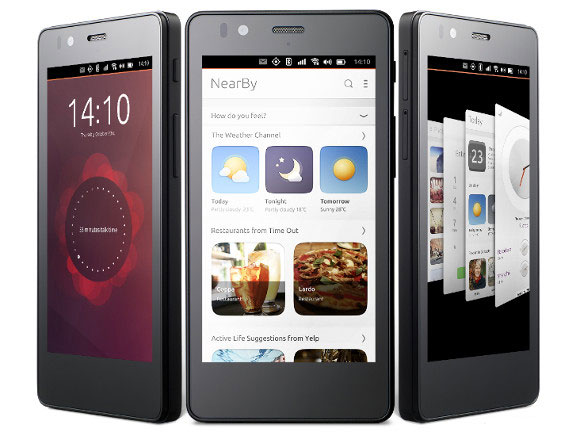 The phone will launch with support for Facebook, Twitter and Cut the Rope among others. Ubuntu Touch supports HTML5 apps which are easy to develop. The ecosystem is in its nascent stages right now though. The differentiating feature of the OS is its homescreen called “Scopes” which gathers news, music and videos into specific screens, rather than showing the usual grid of apps.

The price is set at $195 but the phone will be available in limited numbers. While it might seem to be innovative at first, it alone won’t help Canonical penetrate into markets. Not until it finds more partners.