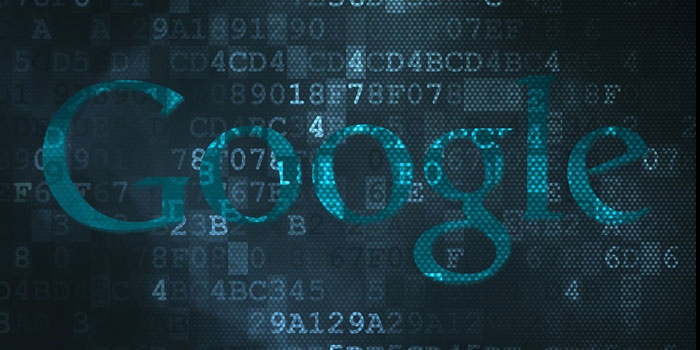 As usual, Google seems to be focused on far more far sighted goals rather than chasing short-term gains.

It has set plans to make data use on Android apps free for users based in developing countries. Termed as zero-rating, this policy of ending data charges is a common practice adopted by renowned tech giants eg. Wikipedia that offers free text version of the encyclopedia.

Google aims to accomplish this by acting as an intermediary for app companies and mobile carriers. This support role will mean that Google will assist small companies to manage zero-rating when needed.

Let’s say a user is downloading a certain app, Google shall identify its data traffic on Android and make the due payment to the associated carrier. The app developers can then pay a share or full charge.

Zero-rating seems like another clever roll of the dice by Google. It began with a search engine provided for free, followed by a highly customizable operating system also offered free of cost.

Once it attracts billions of users into the fold, it charges advertisers for reaching out to its users and accessing data associated with them. Provision of free internet access might be another one of those lucrative moves.

There is no doubt that a move such as this will significantly help the company’s revenue with a boost to internet enabled apps. Given that there is a plethora of affordable Android devices out there; Google finds itself in a profitable state with this latest strategy. Infact, this might as well boost the global market share that already stands at nearly 80 percent.

The fact that Android is open source in that it allows manipulation of source code counts both, in favour and to the detriment of Google.

Interestingly, forked (manipulated) versions of the OS have surpassed Android itself in terms of market share. That has also helped Xiaomi Smartphones overtake Samsung in the market. Meanwhile, Cyanogen is also focused on taking the lead, having generated $70 million to accomplish the task.

All such factors explain Google’s desperation to differentiate itself from the rest. Free internet for users in developing countries might well be the first effective step in this direction. Only time will tell how well this new strategy will pay off.