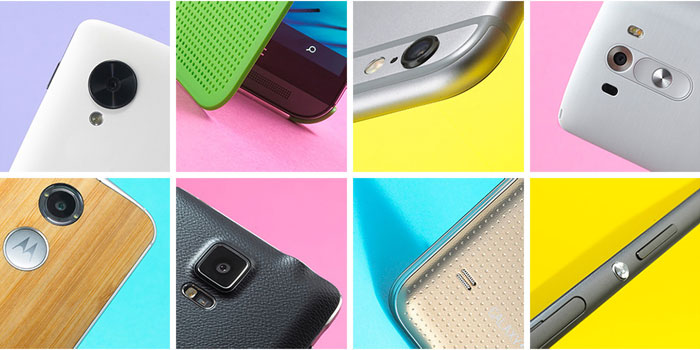 It comes as no surprise that smartphones sales have gone through the roof. No longer only in the reach of the high end customers, we are seeing more and more devices targeted towards the mid and lower end markets. The growth of smartphone sales and revenues are also expected to beat the PC, television, tablet, and games console sectors combined. The growth in this market is expected to continue through 2018. 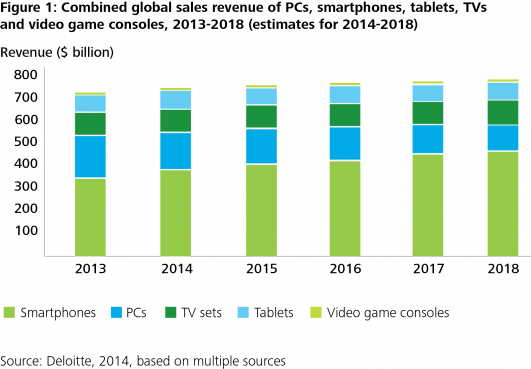 Why do consumers tend to upgrade?

Most people don’t really need an upgrade to their phone but they still go for it because there is always something better in the market. A combination of the need for the latest tech, peer pressure and sheer personal nature of the smartphone play a part in the decision. 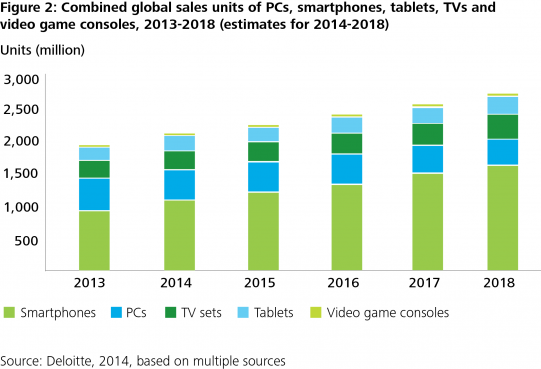 Manufacturers also play it smart. We see a constant slew of upgrades in looks, features and aesthetics in the devices themselves. Some factors which affect the perceived value of an upgrade are bigger screens, better performance and increased durability.