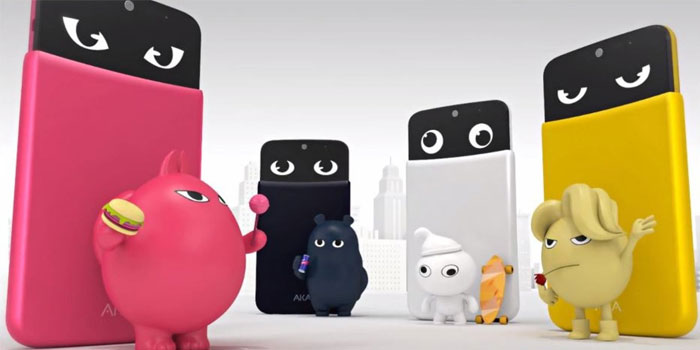 LG is all set to release the AKA phone or ‘the phone with emotions’ globally.

The phones have a “personality”, quite literally. Each LG phone has a different character that peeks out from the top of its case showing off unique personas. The smartphone comes in four different personas with each color representing the different personalities. 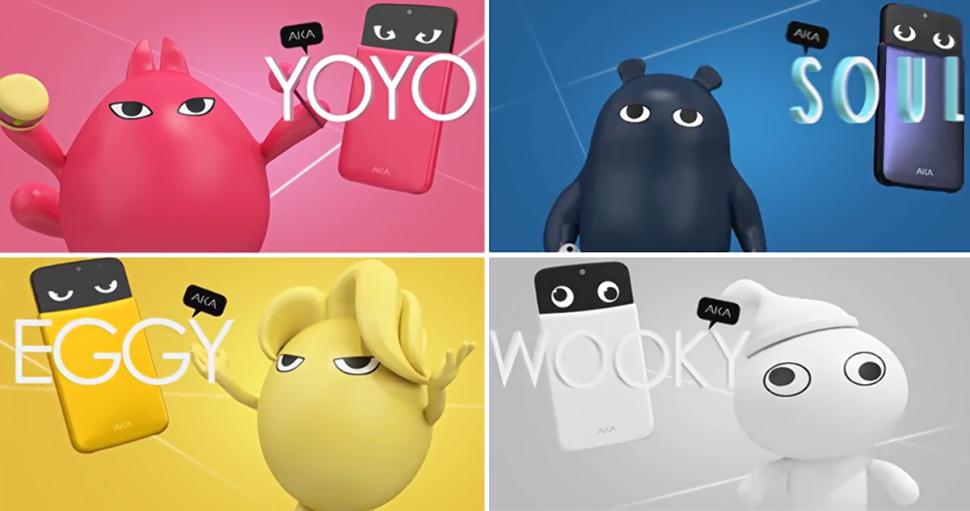 It’s more than just cartoon eyes and cases as the characters are built deep into the phone even in wallpapers, ringtones and widgets. As the phone is seeing a global release, LG has also added something they are calling an “emotional UX element” to the device. Each of the colors have a personality and the eyes work like a notification reminder with different emotions.

Even the color of the eye changes according to the type of notification you have. Users can even customize their phones eyes with glasses or eyebrows. LG will include tickers and an “Art Toy” figurine which can be digitized by snapping a picture of it, then adding it to selfies or other photos taken by the phone.

The phone is a mid-range device with the same laser auto-focus and camera features found on the current flagship LG G3. The specs are listed below:

LG has already started the marketing campaign with animated AKA Youtube videos called Rotary Park. The AKA smartphone will cost an estimated $450 and will see a global rollout over the next few months.