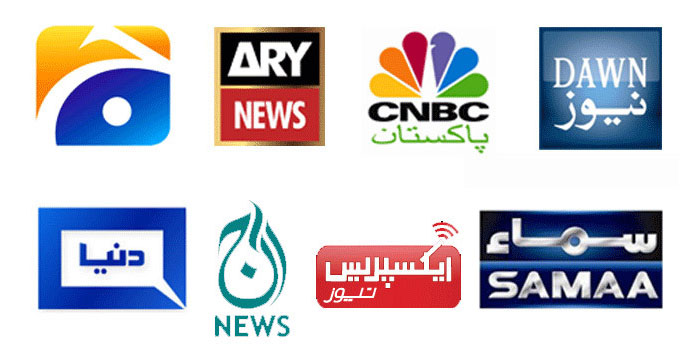 In Islamabad, about 30 major media houses are functional which include private and state owned channels and they comprise of some of the top journalists, analysts and writers in the country. In the current climate though, all media houses are in need of being secure.

After the success of Safe Schools Pakistan Program, Islamabad Police and Save The Nation as Capital Safety Program have been working to ensure safety and security of all the major media houses in Islamabad.

The program was launched after interior minister Chaudhry Nisar Ali Khan met with representatives of media houses in Islamabad and discussed threats against media employees.

Save The Nation team also trained the security staff of all major media houses about how and which conditions/situations the panic button should be triggered in, i.e. Terrorists act, bomb and suicide threat and any suspicious activity etc.