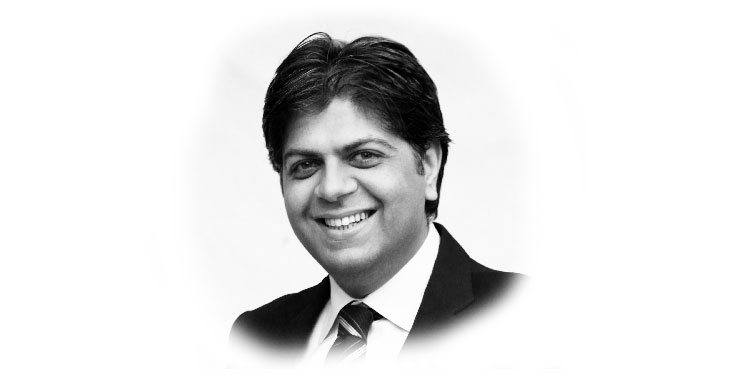 Mr. Sohaib Sheikh, Head of Information Communication and Technology Think Tank (ICT3), welcomed the Punjab government decision of revoking the 19.5 percent General Sales Tax (GST) on internet and data usage in the province in the provincial budget for fiscal year 2015-16 announced on Friday.

“This is a very positive gesture shown by the Government of Punjab which clearly understood gravity of the situation. Revoking the 19.5 percent tax on internet not only shows the seriousness but also depicts that government gives due respect to the digital community and telecom sector while at the same time it also affirms that our digital community has reached a maturity level where they can firmly and decently raise voice against any injustice”, Sheikh said.

Punjab Government through a notification on May 28 2015 imposed the 19.5 percent tax on the internet and data usage on which all the stakeholders strongly opposed and protested.

The stakeholders believed that the taxing the internet at a juncture when the data usage is take-off stage in Pakistan after induction of 3G/4G technology is injustice which will hamper the growth of the industry as well as future plans of the ICT development, especially for good governance, education and health sectors.

Pakistan has achieved over 13.02 million subscribers of 3G and 4G within a year of launching next –generation technologies 3G/4G.

There has been a 590 percent growth in Mobile Broad Band penetration in Pakistan, which amounts to 7 percent of the total market, reflecting 74 percent SIM penetration across the country.

ICT3 chief further said that the positive decision of the Punjab government will witness the data growth momentum in days to come since the fear is over after this tax being revoked.

He went on say that there is a need to reduce the tax burden on fast-growing, high-potential sectors like Telecom and ICT, to give them the freedom to grow faster, enrich the national economy with healthy revenue-streams and create new employment opportunities.

Sheikh believed that Pakistan should gear-up to compete in that new world in which cyber-crime and security are the top agenda of the developed world and Pakistan is not less vulnerable than those developed nations on these fronts.

He stressed the need for using advanced technology for social development and delivering modern educational and health-care benefits to the deprived segments in the urban, rural and remote regions.