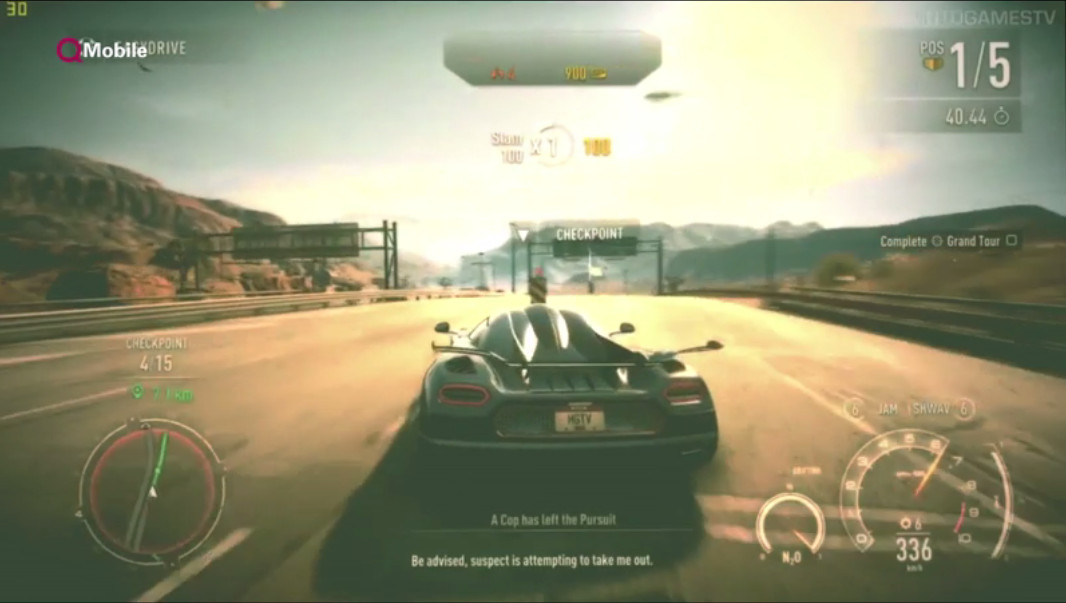 Have you seen the new ad for QMobile’s X30 smartphone? If you have you might also have been either impressed or baffled by a particular segment in the TVC.

At one point, Fahad Mustafa plays a racing game on the smartphone which is then zoomed in to show graphics which are, quite frankly, stunning.

For reference, you can watch TVC just here:

Upon investigation, PAKGN found out that the footage used in the TVC is not from a mobile game which can run on QMobile X30 but it’s actually from the uber popular Need for Speed Rivals, that is not even launched on Android Play Store.

QMobile simply took footage from a PC or console and pasted it into the ad.

Screenshot of NFS Rivals on PC

This is simply misleading the customers. Not everyone is tech savvy – as the recent NFC spy chip debacle showed – and they might end up buying the phone because of the awesome racing game they saw.

The worst thing is that the phone just might run games like Asphalt, which are great in their own right. But by misrepresenting in such a blatant manner, QMobile have attracted needless negative attention which just dilutes the brand.

Our suggestion to QMobile is that the next time you are designing a TVC, just stay truthful and let your product do the talking. With their market share, they don’t need to resort to such business practices.

Thanks to PAKGN for pointing it out