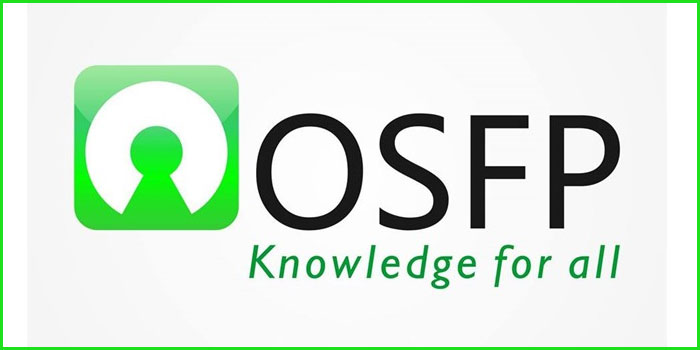 Open Source Foundation of Pakistan is all set to organize its first ever Information Technology conference with the name Open ‘Source Summit’ in collaboration with Higher Education Commission of Pakistan (HEC) , Pakistan Software Export Board (PSEB) ,NADRA and Iqra University Islamabad.

The conference aims to promote Open Source technologies in Pakistan by bringing technology experts, government officials and students together.

In this regard Open Source Foundation of Pakistan and Iqra University, Islamabad signed a memorandum of understanding for the upcoming event , as a gesture that they see eye to eye for the fulfillment of their one common goal that is to aware people of Open Source Technologies.

This partnership aim is to help our youth by leading us towards benefits of open source Technologies.  OSFP wants to liberate the world from slavery of licensed software and clutches of few developers who want to minimize our potentials and mind flight. As a crucial step towards their goal, OSFP is organizing a series of mega event across the country to spread awareness towards Open Source Development.

The event will also feature several workshops on various aspects of Computer Sciences, such as Matlab, Mobile Application Development, Cloud Computing etc. The summit would be first of its kind in Pakistan that would also highlight the opportunities of businesses in terms of Information Technology that would come up with China Pakistan Economic Corridor he added.