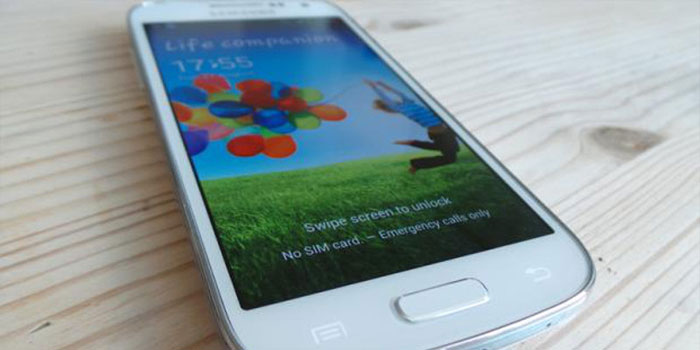 Samsung has just announced another version of its smaller Galaxy S4 Mini flagship, originally announced more than two years ago and hence the surprise, with the new Galaxy S4 mini plus or the Value Edition. As clear, it is a toned-down version of an aging smartphone.

At the back is an 8 megapixel camera with Flash, 1080p video and HDR. The front also boasts a 1.9 megapixel camera. You get LTE, NFC, Wi-Fi and Bluetooth for connection, as well as FM Radio. A 1,900 mAh battery powers it up.

And just like the S4 mini, it runs in 4.4 KitKat with TouchWiz. Price is set at 239 Euro, but I don’t think anyone would pay any more attention to it after closing this webpage. It’s just another phone that does nothing special and there are better alternatives for the money. s4 min plus specsc