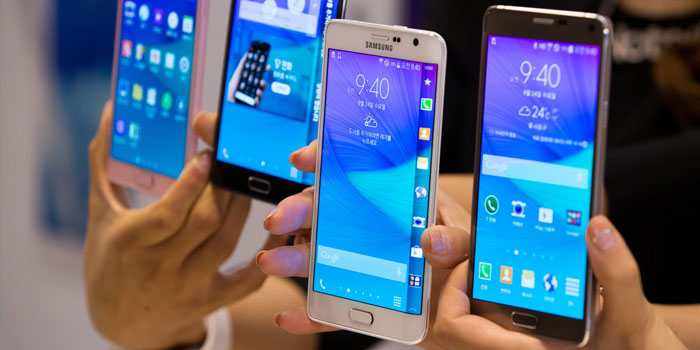 Pakistan Telecommunication Authority is currently working on automating the process through which NOC or “No Objection Certificate” is issued for imported electronic devices including Smartphones or even feature phones and tablets. Once implemented, custom authorities will be directly getting NOC for phone imports from the regulator without involving the end user in the process.

For those who don’t know, all sorts of telecom devices imports of any quantity, including those ordered through online websites (Ali Express for example) are cleared by custom authorities only after when an NOC is produced by the importer/buyer/end user.

Currently buyers or end users are responsible for arranging and obtaining the NOC from PTA, which is usually a tedious and near to impossible task as PTA has not defined any way of offering NOC for imported smartphones and tablets. And this is why a lot of shipments — without NOC — end-up without reaching the buyers and are usually discarded (read consumed) by custom authorities.

After automation of the whole process, custom authorities will interact with PTA directly without asking end-users for the NOC. Custom authorities, after getting the NOC on their own, will clear shipments in due time.

Our sources suggest that this automation of NOC issuance from PTA will be rolled out with-in next couple of weeks.

Below are items that require PTA’s NOC before import:

If you have imported or ordered a device that is available in type approved list then custom authorities will clear your shipment automatically, but if your device isn’t listed in the type approved devices then such items will never make their way out of customs’ warehouse and you will never be getting them.

It is strongly advised to check type approved list of telecom devices before you import them or order them online.