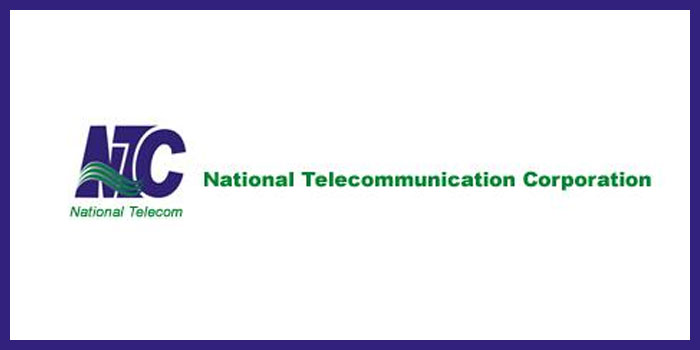 The TDM to IP Migration project was tendered in 2012 with the objective to replace the TDM network in a phased program. Had this project been delayed, NTC would have not been able to provide quality services to its subscribers, as the existing TDM Technology has become obsolete and even not capable to meet the new flavors of ICT services.

Anusha Rahman Ahmad Khan, Minister of State for IT lauded NTC on inauguration of such up-gradation plans to meet the challenging requirements of voice and broadband services for government departments. She appreciated the efforts put in by NTC in providing secure and reliable communication services to Government departments.

She further said that if NTC failed to introduce state of the art technology, subscribers cannot be attracted and would result in revenue loss and public confidence.

Grey traffic, a major source of lost revenue for the government, has been reduced drastically

She further said that Telecom Policy would be announced this month which would result in creation of more job opportunities and brining latest technology to reach the ICT vision of the government.

The minister said that grey trafficking was a menace for the government causing revenue losses and security threat; however after serious efforts it is being controlled. She said that by October 2015, white minutes reached o1.57 billion minutes, once came down to less that 400 million.

Viqar Rashid Khan, Chairman, NTC said that NTC was established in January, 1996 under the Telecom Reorganization Act 1996 for providing ICT services to the functionaries of government of Pakistan.

He said that NTC is enduring to facilitate the customers with quality ICT connectivity and keeping itself abreast with the private sector operators. To provide better services to its subscribers, NTC felt the need to upgrade its exchanges with latest IP based network.

He further stated that besides up-gradation of existing exchanges, NTC is expanding its network to Districts and Tehsil level to facilitate the provincial government administration as well. Further to this, efforts are being made to have NTC’s role in China Pakistan Economic Corridor (CPEC) projects to strengthen government’s initiative to develop Gawadar and provide ICT services for un-served and under-served areas of Balochistan province.

Regarding implementation, he said it would not be out of place to mention that we achieved 87 % of the Annual Development Plan of 2014-1 5, which is history as NTC in the past could not even touched 40 % of its ADP, he added.

During 2014-15, NTC replaced around 43000 Voice of the 150 K TDM ports capacity and additionally developed more than 10,000 DSL/BB ports. NTC’s presence is being expanded with more coverage till district level and in one year we have extended presence from 67 to 87 districts and cities. NTC has extended its network in Balochistan from 3 to 9 cities adding 6 new districts to facilitate government functionaries there.

MD Huawei, while speaking on the occasion assured its fullest technical support to NTC for achieving its objectives.

Engr. Miraj Gul, DG (Technical) NTC explained the salient features of newly planned exchanges and their benefits over the previously installed telephone exchanges. He added that in the present Management era, NTC for the first time of its history achieved and implemented the Annual Development Plan (ADP) upto 87% in an aggressive manner. Besides, NTC also recovered more than 55% of its budgeted loss in one year and had made a record in public sector. It is also to add that NTC has saved approximately Rs. 250 million owing to capping the US$ rate in the contract of the project for next three years.

Gul said that NTC upgraded the STM-4 Backbone and deployed DWDM and STM¬64 system in 2010. So, we have a highly reliable backbone with self-healing Rings capability.

With the advent of IP Technology and its standardization in 2004, NTC planned to deploy NGN (all IP) in 2009. However, it could not be initiated till 2012.