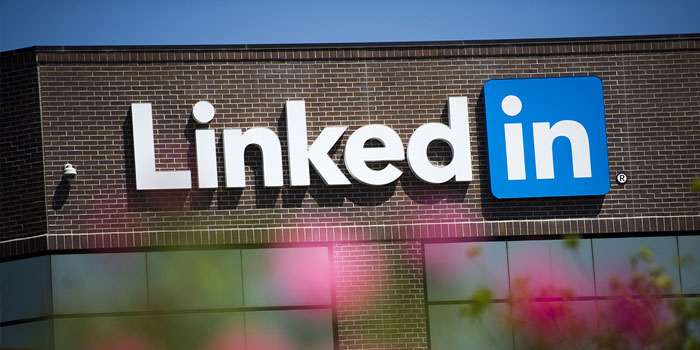 Professional social network LinkedIn has re-launched its application for both the Android and iOS platforms with a brand new design, along with several performance improvements. This update is meant for those who spend more time on their mobile devices rather than their desktop computers.

The Latest Changes in the New LinkedIn App

With the newly designed app, LinkedIn delivers more control to users on the home screen, allowing more control over the newsfeed. This is perfect for those who don’t want every little update bombarded on their screen. The new ‘Me’ tab allows you to check profile views and endorsements, and at the same time, you can also edit your profile pictures from there. 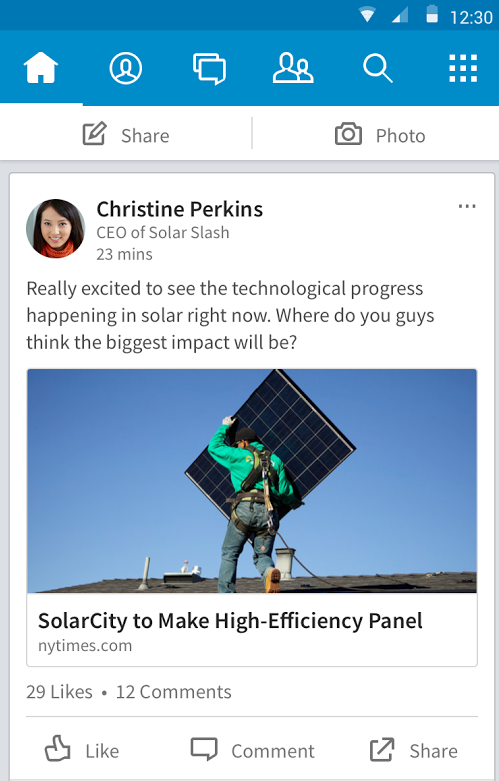 Composing and sending emails are a thing of the past because a new messaging functionality has been added in its place that delivers a much smoother experience.

There is also a My Network setting, which continuously updates users on things such as connection invitations and connection lists. There’s a card-like layout here, providing useful suggestions for possible professional contacts. If you happen to be running iOS 9 on your iPhone, then you can also use the updated Search feature. Keep in mind that you can only utilize this feature if you have iOS 9 running and you need to use Spotlight in order to take advantage of it. 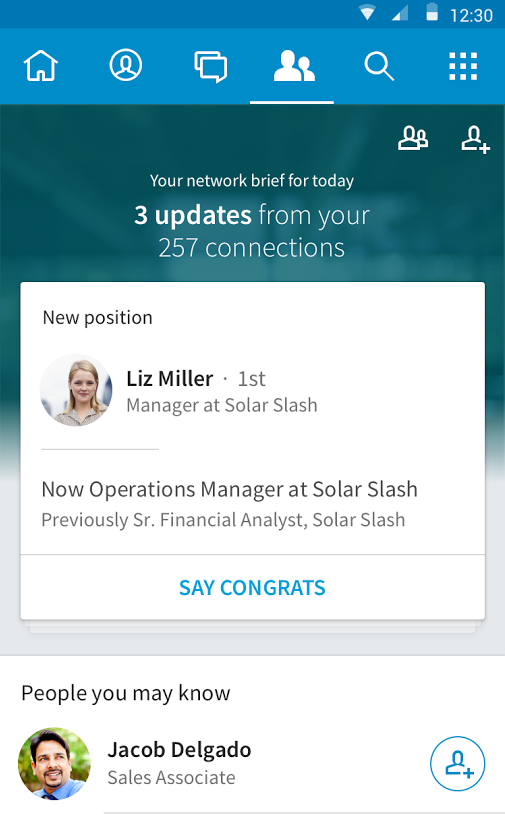 Will This App Update Make Professionals Flock to LinkedIn?

It can, but unfortunately, the update should have arrived sooner rather than later, most probably because such professionals have already found suitable alternatives. Even Facebook is seeing more professionals moving to its platform because of added features and increased exposure. The new LinkedIn app is a step in the right direction. It is an attempt to woo those users back with an intuitively revamped user interface. Only time will tell how LinkedIn’s new mobile push has paid off.