Pakistan Electronic Media Regulatory Authority (PEMRA) today postponed the Direct to Home (DTH) licenses’ bidding, just three days ahead of scheduled bidding that was to be held on Monday, December 7, 2015.

Decision was taken during authority meeting today that included Mr. Absar Alam, who assumed his responsibilities as Chairman of PEMRA just today.

While postponing the earlier announced schedule, authority directed to prepare a detailed working paper for consideration of the Authority keeping in view all legal aspects and security issues regarding the DTH project.

PEMRA expressed its resolve to complete the DTH process at the earliest without compromising on law in a transparent and fair manner.

Mr. Absar Alam, during the meeting today, asked the Authority Members that he has been entrusted the charge of PEMRA at a time when besides other challenges and required initiatives, PEMRA is going to commence the biggest and most significant project of its history i.e. Direct to Home (DTH) project which involves multi-million dollars of investments and revenues.

Mr. Alam said that he has hardly joined the authority as its Chairman and now he is being asked to follow the bidding time line of December 7, 2015 for the DTH.

He expressed that it’s not possible for him to take any decision / position on such an important and significant project unless he is not briefed about the details, its committee, criteria, procedures, guidelines and other important legal matters in detail.

Therefore, in order to address these issues and to eschew foreseeable legal complications, he requested the Authority that the scheduled bidding may be delayed for him to fully understand the project.

Chairman PEMRA said that he believes in Freedom of Expression and Speech as enshrined in the Article 19 of the Constitution of Pakistan and would, therefore, prefer consultative approach that includes all stakeholders so that the impending challenges, regulatory / tariff issues etc could amicably be addressed.

Chairman said that PEMRA should not be perceived as some kind of martinet, imposing arbitrary sanctions on media.

Authority said that new date for the bidding of DTH licenses will be discussed during next meeting and will be announced at a later time. 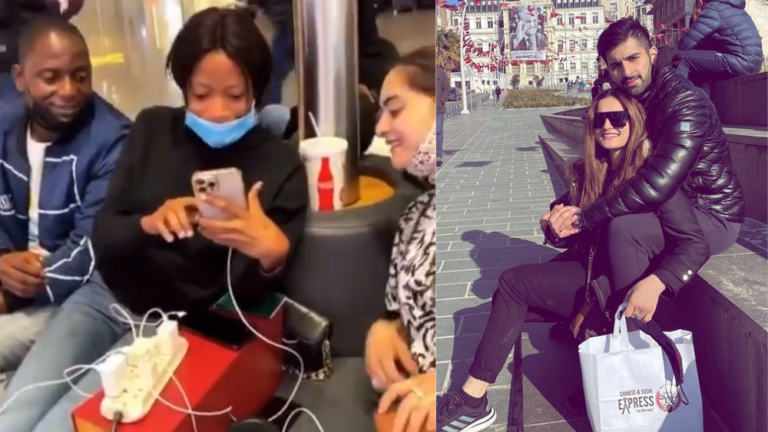