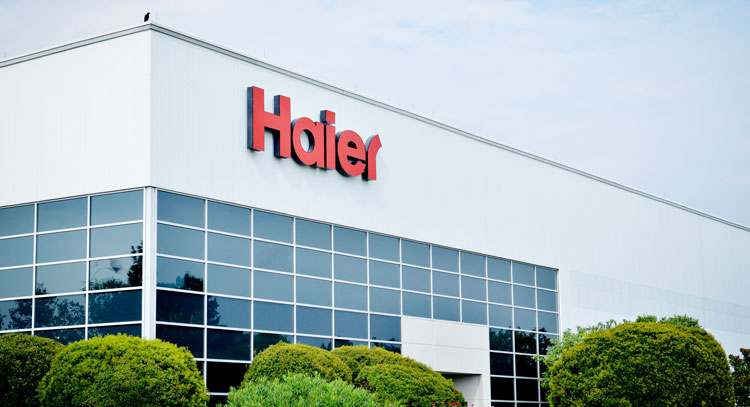 Now, in order to further expand their operations and gain a larger piece of the smartphone market, Haier plans on aggressively expanding that portfolio through a mobile phone assembly plant. This $5 million Haier manufacturing plant will be located near Lahore. Construction of the plant is expected to be completed during the first quarter of 2016, after which the plant will have the capability to assemble 1.5 million devices on an annual basis.

CEO of Haier Mobiles, Zeeshan Qureshi, stated that it took the company just seven months to achieve what would normally take other companies a few years to reach the same objective, which is what prompted plans to expand operations at a much higher scale.

What Is The Company’s Next Plan?

Haier Mobiles started off with seven products, and has expanded to 27, and by March 2016, the company is hopeful that it will be able to further diversify the product range to around 35. In addition to the product lineup, the pricing is also competitive, for both the entry-level range and high-end categories. Where some devices fetch a price of just $15, other high-end Smartphones feature a price of $300, which is still less than the prices of other smartphones available in the market.

The company’s next objective is to take the fight to the flagship category, and Haier Mobiles intends on accomplishing this through the release of its V-6. This flagship will be available for $450, which also happens to be the most expensive smartphone to be released by the company.

Haier’s Presence in the Local Market

In order to appease customers and facilitate the purchasing of its mobile products from far-away locations, Haier Mobiles is said to have a network of 18,000 distributors, and all 29 of its customer care centers have also introduced theft and accidental insurance for all its products, which will no doubt satisfy consumers.

Let us hope that the company is able to keep its project timeline intact, since Pakistan needs initiatives of these sorts to become a hub of economic activity in the region. The successful completion of Haier assembly plant can open the doors for other companies contemplating similar investment in Pakistan.