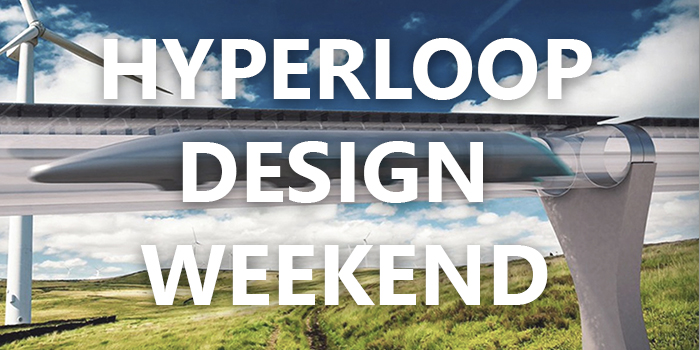 The best and brightest engineering minds from all across the world will gather at Texas A&M University on Jan 29-30. Their task? To come up with a design for the pod that will run along the Hyperloop transportation system.

What is the Hyperloop?

The Hyperloop is a concept for high-speed transportation system that was designed by Elon Musk, a renowned tech entrepreneur and billionaire inventor. The man behind Tesla Motors and SpaceX imagined a system that incorporated reduced-pressure tubes with capsules that ride on air cushions generated by linear induction motors and air compressors. 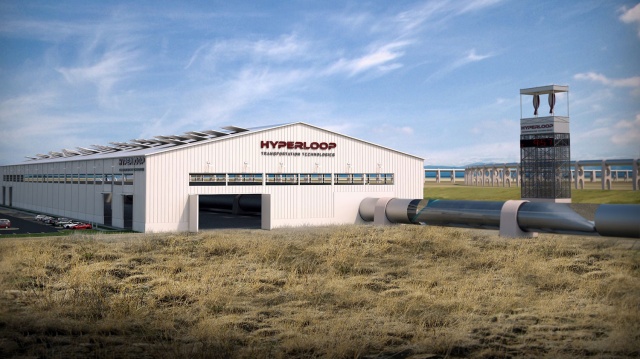 If this all sounds too sci-fi, that’s because it really is. It might not be something as fun as jetpack or earth-shattering as a teleport, but its close enough to be considered as a revolution in mass transit. A special environment will be built to make this unique transportation system possible. Its environmental friendly and shortens travel times.

Initially the Hyperloop system will be connected Los Angeles to San Francisco via two massive tubes. Passengers will be transported at a breakneck speed of 700mph, aided by magnetic accelerators for propulsion. The system is expected to be powered by solar panels. Sounds like something straight out of The Jetsons doesn’t it?

Here’s how speedy the Hyperloop is compared to a normal road trip. A trip by a car that takes roughly 6 hrs can be completed in the Hyperloop in a mere 35 minutes.

This brings us to the competition.

Some 50 teams from universities worldwide will be designing pods for the Hyperloop.

A team from Pakistan is also participating called HyperLUMS from the Lahore University of Management Sciences (LUMS). 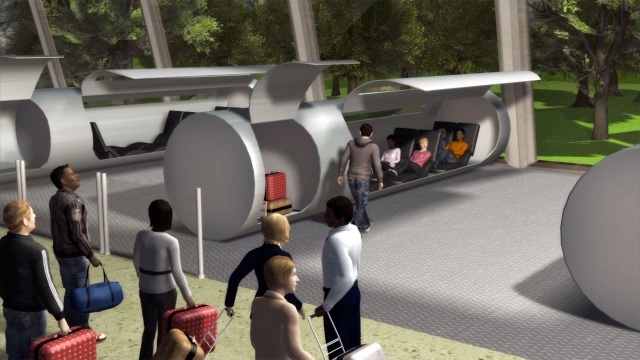 The team will be going head-to-head against teams from MIT, UC Berkley, Mcgill, Princeton, GeorgiaTech etc. Selected teams will be funded and will get to build the pod and test it at the test track being built next to SpaceX’s headquarters in Hawthorne, California.

Elon Musk himself will be hosting the event.

HyperLums team from Pakistan will be amongst the 16 nations that have a chance to make history here.

Its good to see the presence of young Pakistani engineers proving themselves to be at the forefront of technology that brings the future closer than ever. Here’s to hoping this is just the first step amongst the many that puts Pakistani engineers on the world map for their spectacular technical acumen and out-of-the-box thinking.