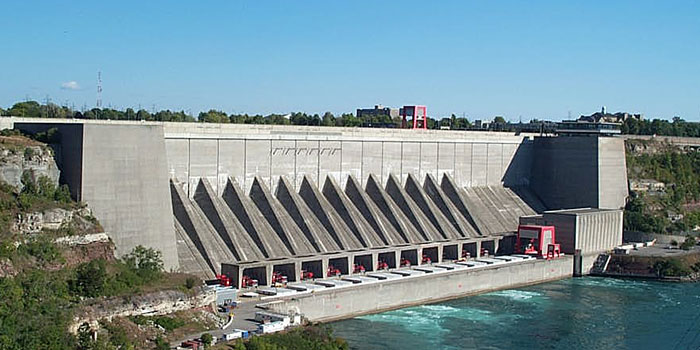 A consortium of the world’s largest hydro-power producers is planning to invest in Pakistan. The consortium is led by China’s Three Gorges Corporation (CTG). The company plans to build government-owned and private hydropower stations.

Wang Shaofeng, Executive Vice-President of China Three Gorges International Corporation and the Beijing-based unit of CTG, said “We want to take an active part in the expected auction of the state-owned hydropower stations in the brotherly country”.

While being interviewed by China Daily, Wang Shaofeng, said that there are several large hydropower projects in Pakistan with a total installed capacity exceeding 3,000 Mega Watts. He said that “These could be our top choices for acquisition, but we will also consider acquiring small and newly-built private hydropower projects”. The senior executive has also worked in Pakistan for more than a decade and knows the potential of the country and the working of the country’s power stations.

The Chinese company chose Pakistan as its top priority for international expansion because of the close ties between the CTG’s home country, China, and Pakistan. Other than that Pakistan also faces big power shortage and there is a demand for more power production.

The CTG group is currently working in Pakistan on a 1,100 MW project, the Kohala Hydropower station. It is the company’s biggest project in Pakistan at the moment. The project is expected to start its construction phase later this year and will be completed within the next six years.

Chinese hydropower company plans to set up a facility, in Pakistan, in conjunction with Dongfang Electric Corporation to support the local and Pakistani market’s demand along with other neighbouring countries.

CTG company is preparing to bid for a contract in Brazil, for the construction and operation of an 8,000 MW power station. When the bidding starts for the hydropower dam in Tapajos River, the Chinese giant will be one of the strongest contenders to win the bid. The project will be one of the world’s 10 largest hydro projects and will require large amounts of capital investment. The construction company also owns a Hong Kong based company to build small and medium-sized hydro projects.

Wang said “When we are doing global projects, we are looking at the long-term development and investment, so we are very careful in selecting the projects and conducting them”. He said one of the biggest challenges is to deal with currency fluctuations as the company begins investing in overseas projects.

China itself has chosen to start off dam construction in order to combat air pollution. It possesses more than half of the large-scale hydroelectric power stations on the planet.