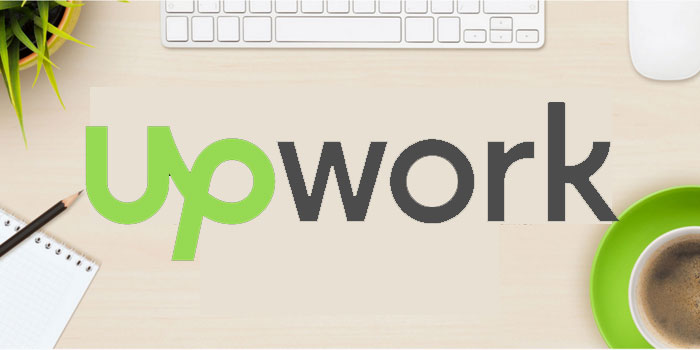 Freelance culture has seen a rapid rise in Pakistan as internet penetration has increased over the past few years. With unemployment being a major issue in Pakistan, freelancing provides a platform for talented individuals to showcase their talent and earn some invaluable foreign exchange as well.

One of the largest freelancing platforms, Upwork, has just announced that it is changing its payment policies to reduce their operating costs. However, the change won’t be welcomed by most of the freelance community.

New Changes at Upwork for Payments

The current flat fee of 10% that Upwork charged freelancers will now be replaced with a varying percentage based fee.

From June onwards, any freelancer engagements worth over $10,000 will have a reduced fee of 5%.

To elaborate on this arrangement further, this does not mean that only single projects worth that much will get the reduced fee percentage. A freelancer’s lifetime billing with a client will let them qualify for the reduced 5% fee.

For jobs worth between $500.01 and $10,000, the rate will remain the same 10%. For short term jobs, which are the biggest majority of the platform, the fee will be 20%. According to Upwork, long-term jobs or relationships have much fewer administrative expenditure.

How will these new Payment Arrangement Affect Freelancers and Upwork?

The new payment structure will affect millions of people who use Upwork as their source of income. Upwork claims they are promoting high-value continuous work by employing the new strategy. However, in reality it seems they are just using their vast network of freelancers and clients to increase their profits.

Upwork CEO, Stephane Kasriel, says the platform wants to encourage long-term relationships between freelancers and clients on the website. He says ”We are looking at what we need to be doing for the next 10 years.”

In addition to that, each transaction will have a processing fee of 2.75% for all the clients who are looking for freelancers on the website. Upwork says they have been absorbing that fee all this time, but it is no longer feasible. Most credit cards charge this fee while a few charge less than that.

The freelancing platform has been trying to attract enterprise clients. Many large organisations use contractors to assist their staff or outsource some projects completely. Staffing industry analysts say that Upwork’s decision is very unusual and could become a precedent which will be followed by the rest of the industry.

Upwork is said to have over 9.7 million users worldwide. Pakistan is among the top 10 freelancing countries on Upwork with a growth rate of somewhere between 10% and 25%. In other words, the new payment structure will affect a very large number of Pakistanis.