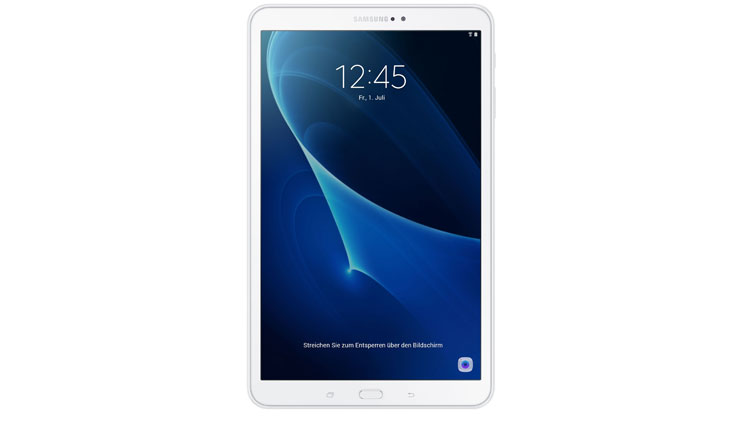 It is quite easy to confuse Samsung’s naming scheme and think we have covered the same product twice. The latest in line of Samsung tablets is the new Galaxy Tab A 10.1 (2016) which comes weeks after its 7” version was uncovered.

Underneath, you’ll get a 1.6 Ghz octa-core Exynos 7870 chipset with 2 GB worth RAM and 16 GB worth storage, which can be expanded by 200 GB (though, with Samsung itself now making a 256 GB card, we can’t see how that can’t be a possibility). The back camera is of 8 megapixels, with LED and 1080p video recording, coupled with a 2 MP front shooter.

The tablet runs on Android 6.0.1 Marshmallow customized, and has an optional LTE variant with download speeds of up to 300Mbps. Otherwise, the usual Wi-Fi version supports the faster ac standard, too. The software supports ‘Kid Mode’ as well, which allows up to 8 user profiles for multiple users living in a household.

Pricing starts at $329 for the base Wi-Fi model, and goes to $379 for the LTE version. The slate can be had in either Black or White color versions.