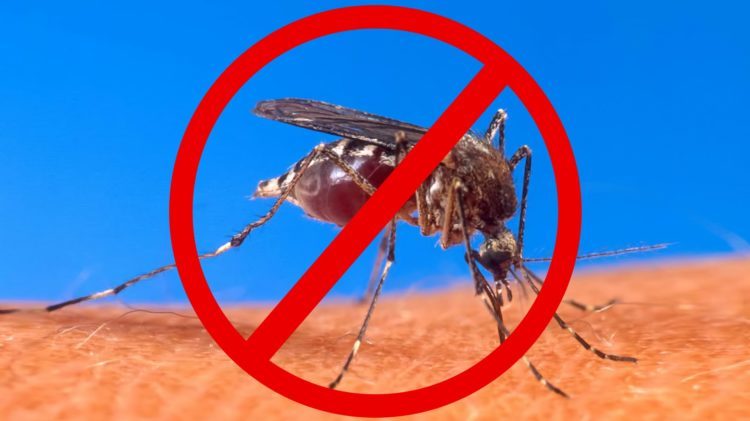 Mosquitos are one of the most annoying parasites on the planet. They are also one of the biggest problems that we face during the summer season, with their bites giving rise to serious illnesses and discomfort. These small insects are the root cause behind the dengue, malaria and zika cases.

We thought we should share a few gadgets which can help make your life insect-free. Please note that some of them are not available in Pakistan, but can be easily ordered via Aliexpress and other vendors.

Lets take a look at the Mosquito-busting gadgets that can help you out.

This is a little gadget, available cheaply worldwide (not in Pakistan for now), which provides relief against mosquito bites. It delivers a very small electric shock to a mosquito bite, stopping the itch immediately. 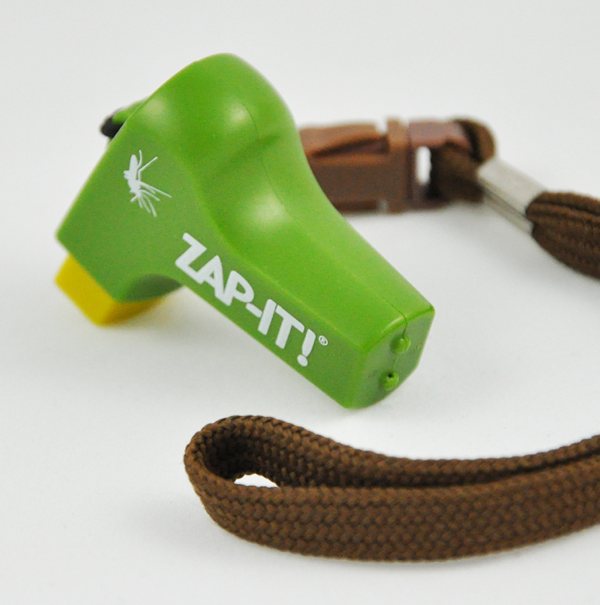 The gadget doesn’t use any batteries. Instead, it makes use of a piezoelectric crystal to generate the spark. In other words, it’s a one-time investment which costs around $10. If you can somehow manage to get one shipped from abroad, one of these is available here.

When a mosquito bites, histamine is produced, resulting in redness and itching. The electric shock prevents excess histamine production. Clinical trials show that this gadget has a 90% success rate and doesn’t matter how many times one uses it as it comes with no side-effects.

It’s a good cheap gadget that Pakistani retailers must bring to the market. It can’t prevent the bites, but at least it can save the victim from all the itching. 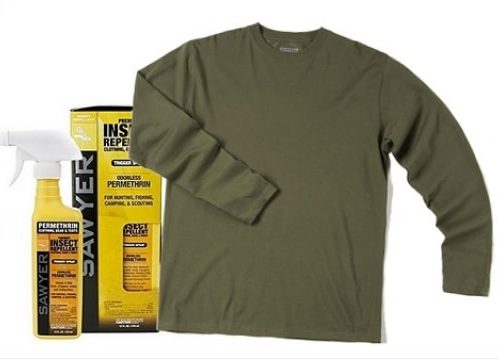 Many clothing brands offer insect repellent clothing. The clothing is permeated with permethrin, a synthetic molecule derived from the chrysanthemum flower which is said to repel most insects. When applied to clothing, it repels most bugs and kills those which stay in contact with the clothing for too long.

Such clothing can last up to 70 washes before the permethrin becomes ineffective. Permethrin sprays are also available worldwide and Pakistani retailers should bring them to Pakistan. These sprays can be used on any type of cloth and last six to seven washes. A single outfit application costs around $4 and should last most of the summer season. A spray for 4 outfits is available here if you can import one from abroad.

Permethrin skin creams are available in Pakistan but these are far less effective and cannot last as long as cloth sprays or anti-bug clothes do. It would great if a mosquito infested country like Pakistan gets such cheap items to avoid mosquitoes more effectively.

Bug zappers and sonic mosquito repellents are good outside the house. But when there’s a human on the platter, mosquitos will always be lured towards him/her. These gadgets don’t work as effectively and are merely a precaution to catch some of the mosquitos. They won’t stop a mosquito infestation and certainly won’t prevent bites.

There’s a mosquito repellent appliance which creates a 15 square foot mosquito-free bubble. The appliance is portable and can be used outdoors remaining just as effective. It uses a replaceable pad saturated with allethrin, a more effective chemical based on the same chemical as premethrin. The device uses a butane refill which heats the pad creating the bubble of protection.

The appliance costs about $20. Similar appliances with lantern-like lights cost a bit more. Each one will last you a few weeks. It is slightly expensive, but when used outside the house, you can rest assured no mosquitos will get in thanks to the device’s 98% effectiveness against mosquitos.

If you are lucky you might find one in your nearest super store. For reference, one these devices looks like this.

Other Gadgets and Solutions

Oil and cream based mosquito repellents are easily available in Pakistan. However, these utilise DEET, a chemical solution which is harmful and should be rarely used. Some brands offer DEET-free creams and oils which pose no danger to a person’s health.

Lemon and eucalyptus solution based sprays are also available here and can protect against mosquitos for a few hours.

Perhaps the most interesting solutions are apps. Some developers have made apps which emit ultra-high frequency sounds in order to repel insects and lizards. These aren’t effective, say most researchers. Despite that some users suggest that these apps work, while others say insect repellent apps are utterly useless. 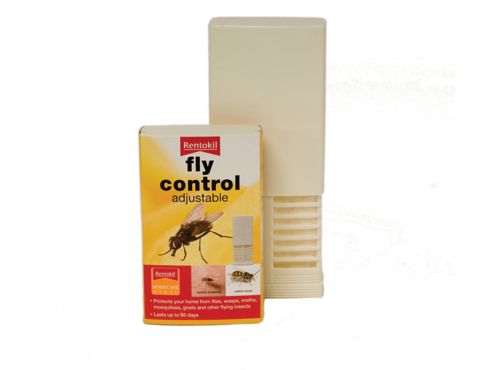 A small insect repellent cassette is available in Pakistan. While its main purpose is to repel flies, it works great against mosquitos and can keep a 40 sq. metre area safe from mosquitos for two months. The cassette uses some poisonous oil therefore, it has to be handled with care and not to be used near fire or eating utensils. This small adjustable gadget costs below PKR 500.

While most of these solutions are not available in Pakistan right now, it is necessary to highlight that there are gadgets to avoid mosquito attacks. Monsoon, the season during which mosquito numbers rise rapidly, is almost here and it would be highly beneficial if the government or the private retailers start importing these gadgets and solutions. Not only are most of the solutions cheap, they offer protection against mosquitos for a longer duration of time.

Research says that people with Type O blood group are more likely to get bitten by mosquitos, while people with Type A are least likely to be a victim of forceful blood donation carried out by our insectoid enemies. A mosquito bite can end up impacting the percentage of carbon dioxide you exhale, your body temperature, the amount of bacteria on your skin and the amount of uric acid secreted in your sweat.

Suffice to say, mosquito bites are serious business. And these gadgets may very well mean all the difference between good or poor health.

Users who want to get one anyhow, can import any of these gadgets using some of the e-shopping sites which import items on behalf of the buyer. Others can order similar gadgets from AliExpress.

We’d like to hear from our readers about how they’re dealing with mosquitoes in the summer. Are you using these gadgets? If so, let us know in the comments below how your experience has been so far.