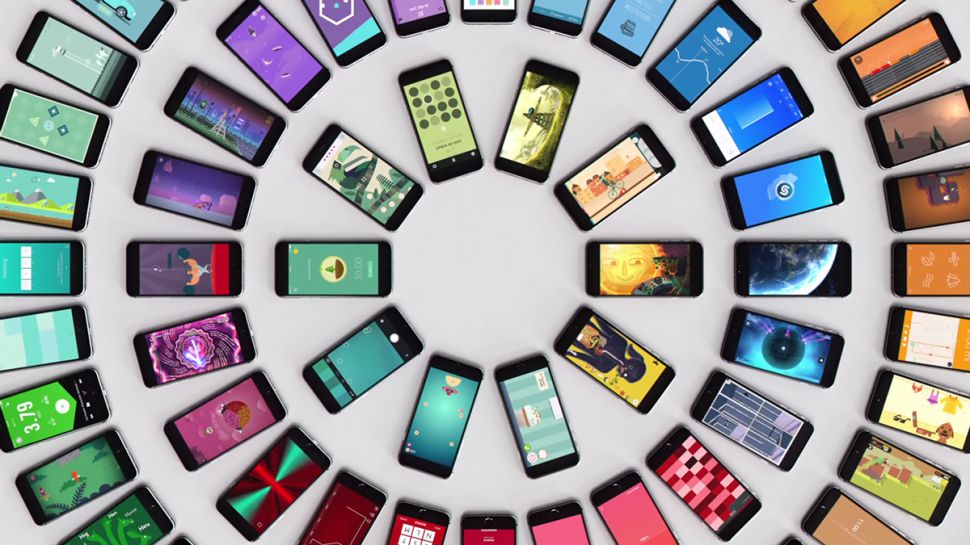 The popularity of a smartphone can be gauged by the number of people that use it. Normally the majority of the population flock towards either Samsung’s flagship phones or Apple’s iPhones. The population mentioned here is that of the world, not just Pakistan.

Antutu has shared a list of top ten most popular Android smartphones in the world which should bring you up to speed on the popularity of different flagship phones offered by the respective companies.

Samsung, unsurprisingly, tops the chart with 4 of their smartphones in the top 4. Xiaomi also made into the top 10 which is a surprise considering companies like Huawei are more popular in the west compared with Xiaomi.

Other companies like Meizu and LeEco also come as a surprise as the two are even lesser known than Xiaomi.

LG also made the list with their 2 year old smartphone which is the only one in the list at that age.

Samsung’s sales volume is increasing with 5 of their smartphones making the top 10 list. The Galaxy S6 was the basis of the comeback in sales that Samsung went through. The S7 did not top the list as it was released near the end of the first half of 2016

Xiaomi’s Redmi Note 3 is a one of its kind smartphone with prices almost half those of the Motorola’s G series and other smartphones in the same category. Redmi note 3 offers similar (with some better) specs for half the cost, so its understandable why it would rapidly gain popularity.

Meizu and LeEco are also making a splash in the Chinese smartphone market, the biggest in the world. Their sales have been on the rise in China so it makes sense.

The only odd phone in this list is the LG G3 which is the only 2 year old phone on this list which does not compare to the others in terms of performance and feature set.