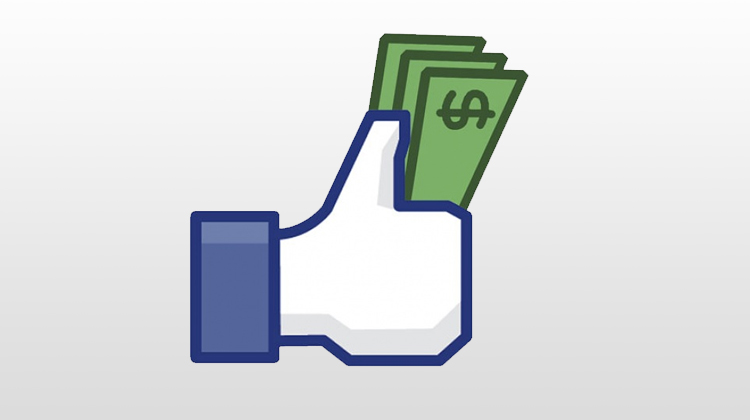 Facebook has betrayed every brand on earth by misleading them about the ROI it promised them back in the days.

If we recall the early days, Facebook used to compel brands, companies, celebrities and individuals to grow their fans (now called Likes) through various means including “Advertisements in response Facbeook used to offer organic reach to brands.

Organic reach is dubbed name for the content that pages upload and is shown to fans/likes for free.

It was naturally attractive for brands to spend once on growing their fan-base and retaining customers and showing them the content/promotions forever, as compared to repeated advertisement costs that they used to incur in ad campaigns. 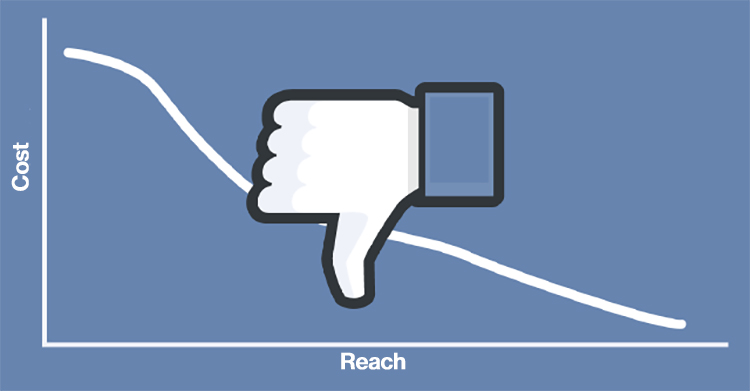 As you would know, brands in Pakistan spent thousands of dollars while overseas brands spent several hundred thousands or millions of dollars to grow their fan-base.

While the cost of each “Like” or “Fan” varied, depending on the region and niche, companies world-over spent billions on these likes and fans.

While this was happening, Facebook played evil and introduced “Post Boost” with a promise that it won’t impact the current “Organic Reach” of pages.

It then said that “Post Boost” was only a tool to power-push your content to more audience.

This continued for some time and brands kept spending budgets on “Likes” with a hope that they will be able to recover the investments through diluted yet free “Organic Reach” that they would get forever.

Slowly but gradually this changed.

Pages’ “Organic Reach” has now dropped to lowest possible level, as Timelines are now getting content only from “Your Friends and Family” and no content from pages is shown to those expensive “Likes” for which brands once spent so many dollars.

However, to keep brands still glued to mint more money, Facebook is allowing reach for “Images” and “Videos” that brands share, however, any external links are getting near to zero reach.

Decline in “Organic Reach” was a gradual process. It started somewhere around 2012 and during first two years the organic reach for the average Facebook Page dropped from 16% to less than 1 percent in 2016. 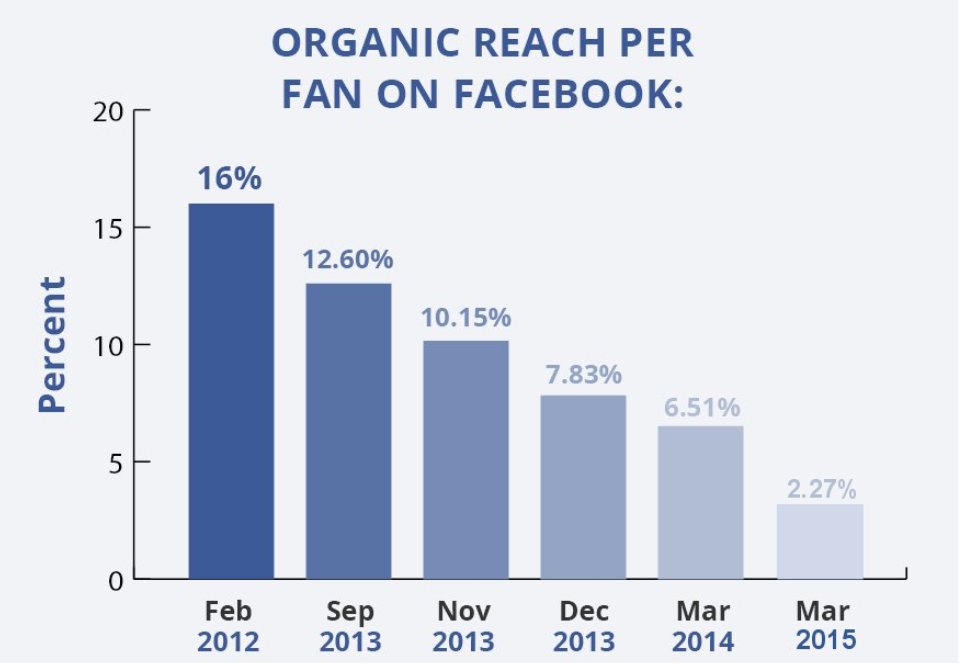 Simply go through your timeline and see if you can find any post from pages you have liked, unless its a video, image or a sponsored post.

While this maybe good for Facebook and its shareholders in the short-term — as they are limiting the “Organic Growth” and pushing brands to spend on “Post Boost” — the ROI that brands had through the platform is gone; and so will the trust that Brands had on Facebook.

Everyone is soon going to realize the game Facebook has played and will stop spending on Facebook and ultimately leave it.

Facebook argues that it offers best marketing data and a facility to advertisers with which they can narrow down the target audience based on target market, but the fact of the matter is that not everyone is going to find ROI in “Post Boosts” to get the promised reach, while the money the brands have already invested has clearly gone down the drain.

In such situations, brands — starting with smaller brands and companies — will vanish away, while bigger and global brands will also give up one day to leave Facebook and it might end up becoming another “MySpace”.