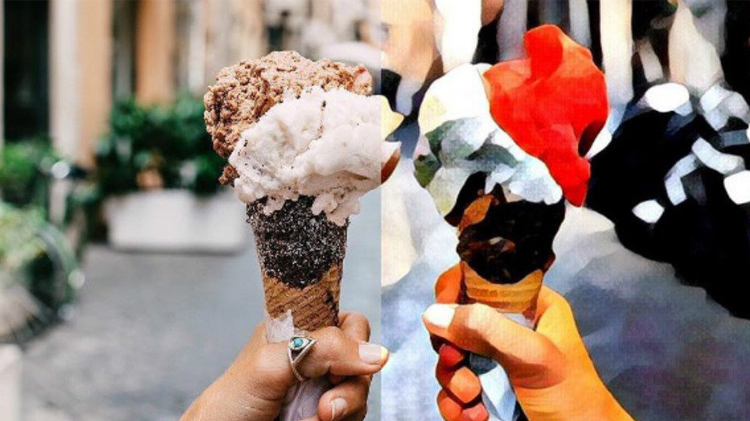 Prisma is a photo filter app that has taken the world by storm. It went viral on iOS shortly after it was released. In terms of popularity it was second only to Pokemon Go which has become a social phenomenon at least in countries where it’s available.

The good news is that it has officially been launched on Google Playstore. The developers say that they have ported all of the functionality from iOS so the overall user experience will be the same as the app’s iOS version.

More About The Prisma App

Prisma appears to be similar to Instagram or Snapchat on the surface; take a photo, choose the filter and apply. What sets this app apart is the use of AI to generate the edited images. Instead of just applying a filter onto the image, Prisma builds it from the ground up making its own intelligent design choices.

Some of the filters use references from famous painters and art styles. You can make your pics look like a piece of modern art, an oil painting or making it look like a page straight out of a graphic novel.

On iOS, Prisma has more than 10.6 million installs with over 4 million photos altered through the application. 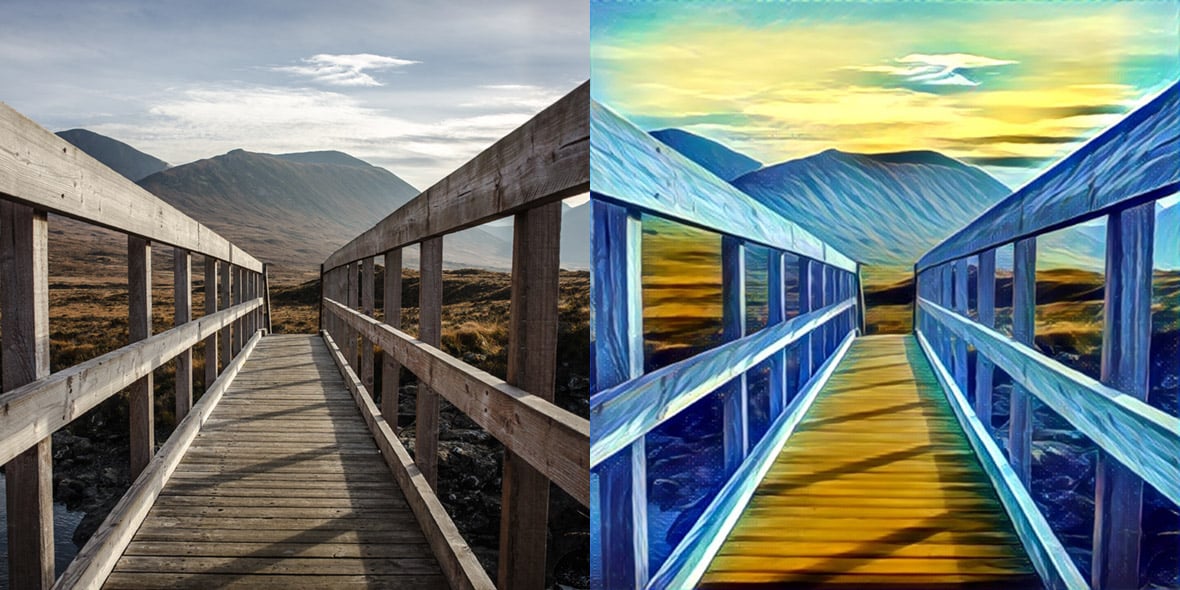 Some people have complained about the app being unresponsive at times due to server overload because of the cloud based processing it uses.