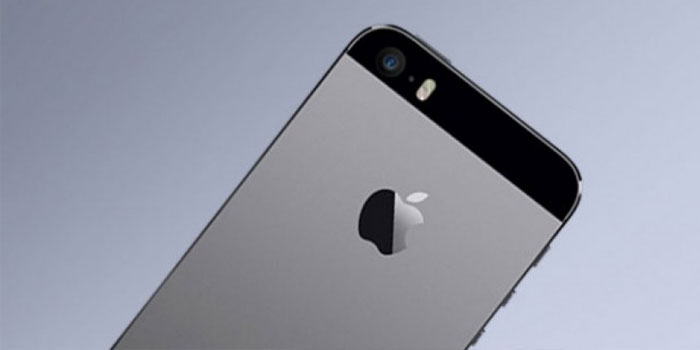 Apple may not have been able to reverse the trend of falling sales but it is doing better than expected. For Q3 2016, the company has reported net income of $7.8 billion on revenues of $42.4 billion. Those are lower than last year’s figures of $10.7 billion and $49.61 billion respectively, but sales are still higher than the expected revenue of $42.11 billion.

The quarter saw Apple selling 40.4 million iPhones, less than the 47.5 million it sold a year ago but higher than 40 million which were expected to be sold. Unsurprisingly, the cheaper iPhone SE exceeded expectations though it did also meant that the average selling price of an iPhone fell to $595. The company sold its 1 billionth iPhone this quarter.

One good news comes from the iPad division, which saw its revenue grow for the first time in 10 quarters thanks to the new Pro models which are more expensive, by 7 percent. Sales were 10 million, which were down 9 percent, however. Mac sales were also down 10.5 percent, to reach 4.8 million units.

The services division continued to boom and rose by 19 percent over the preceding year to $6 billion. Apple reckons it’s large enough to be a Fortune 100 company on its own. Lastly, the Other Products category, which includes the Watch, saw sales slide from $2.64 to $2.22 billion over the past year, which isn’t surprising given the falling sales of the Apple Watch.

The company is spending big on research, having spent $7.5 billion over the past 9 months alone. Following the success of Pokemon Go, it is also planning to enter the augmented reality market in a proper way. We’ll have to wait to find out more.