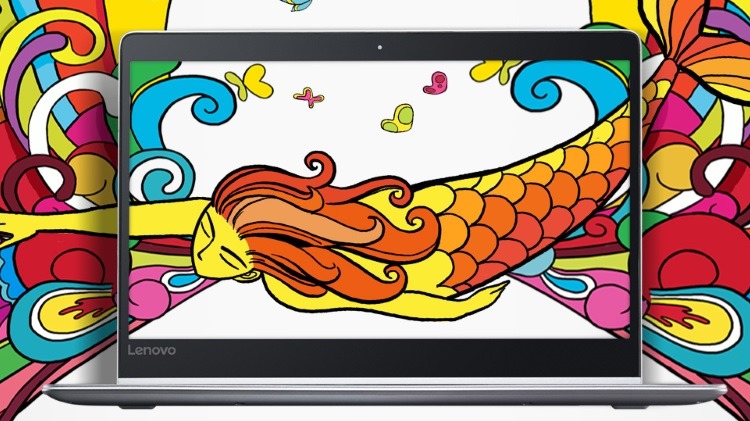 Yesterday, we reported about Xiaomi’s announcement of the first ever Mi Notebook Air line-up. With exquisite design and potent specs at a low price, Xiaomi is taking a shot at the extremely popular Apple Macbook line-up. 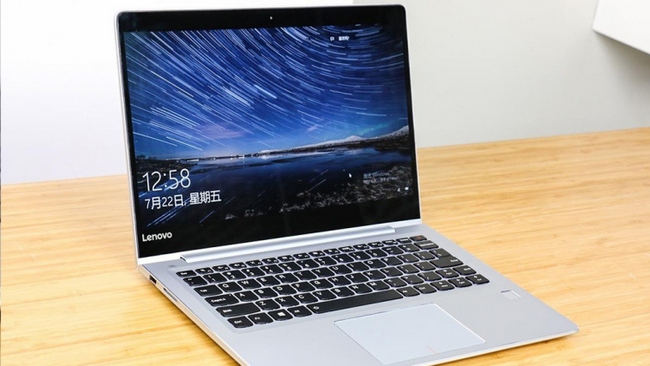 The Lenovo notebook packs an Intel Core i5-6200U processor coupled with 4GB of RAM, and with NVIDIA GeForce 940MX in charge, handling graphics will be no slouch for this machine. The device comes with 256GB of PCIe solid state storage, which has become a standard on most of the recent laptops.

Lenovo hasn’t made any compromises in connectivity department as the laptop supports 802.11ac WiFi and Bluetooth 4.1 and features a USB 3.0 port, a USB 2.0 port and a USB Type-C port. Dual microphones, 1W stereo speakers and a standard headphone jack are there to please all the audiophiles.

Weighing in at about 1.29kg, Lenovo Air 13 Pro is slightly heavier than Xiaomi Mi NoteBook Air that weighs 1.28kg. Despite keeping the thickness at 0.6 inches, Lenovo has managed to fit in a 46 Whr battery, which is larger than Xiaomi’s 40 Whr battery. It also comes with a 720P webcam, SDXC card reader and a backlit keyboard. 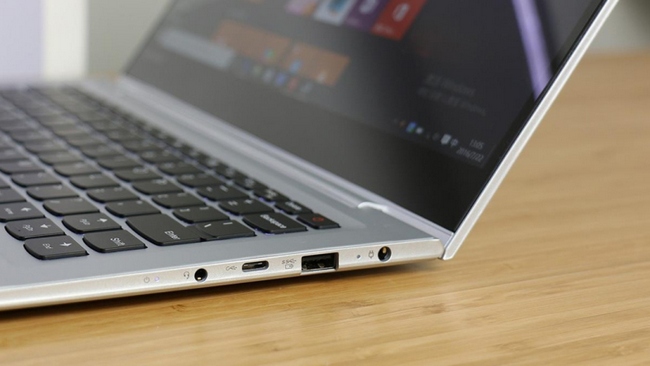 The most distinguishing and probably the most lucrative feature about this machine is the addition of fingerprint recognition, which, sadly, both the Apple Macbook and Xiaomi Mi Notebook lack. However, it’s worth mentioning that Xiaomi’s Notebook can be unlocked via the Mi Band 2.

The laptop is currently available for pre-registration in China for the price of RMB 4,999, which translates to $750. However, Lenovo has reportedly decided to hike the price up to RMB 5,499 or $825 after the pre-sale ends, making it a little less appealing deal.

Considering that the price tag of $750 is only for pre-registration and that too if you are in China, the Lenovo Notebook sounds like a less appealing deal compared to Xiaomi. However, it would be unfair to ignore the goodwill and brand recognition of Lenovo.

Despite all of the differences, it wouldn’t be out of place to say that both the machines offer very lucrative deals for the price.