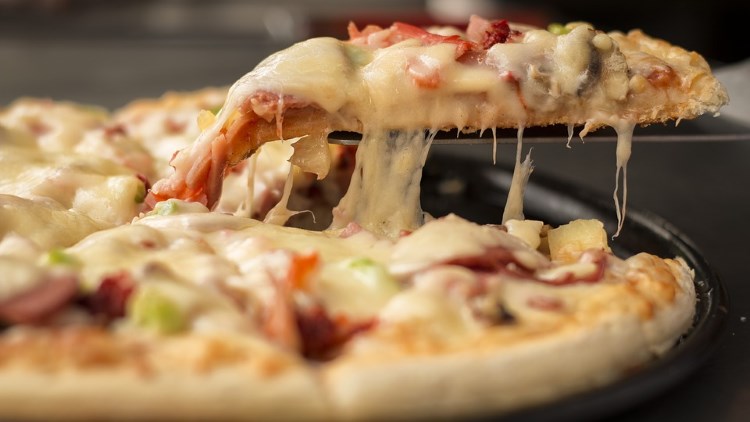 Gone are the days when Pizza was the only food item that could arrive at your doorstep faster than it takes Usain Bolt to take his morning walk. Influenced by the rise of the internet, even restaurants are taking the online-first approach now, and Pakistanis are in luck too!

From fast food items like rolls, burgers and sandwiches to spicy mouth-watering Pasta, from sizzling seekh kababs to the cheese-infused pepperoni-strewn Pizzas, there is almost nothing that you can’t find (or order) online now.

Today, there are tons of apps and websites that let people search for the best restaurants in Pakistan as well as directly order food. Here we have compiled a list of the best apps for foodies in Pakistan.

Yes, Google the search engine! Apart from being a place to search for assignment solutions, it is also a perfect place for finding eateries. Just search “eateries near me” or “eateries in Karachi” or your particular city and the search engine will pull out a whole listing for the best places it can find. 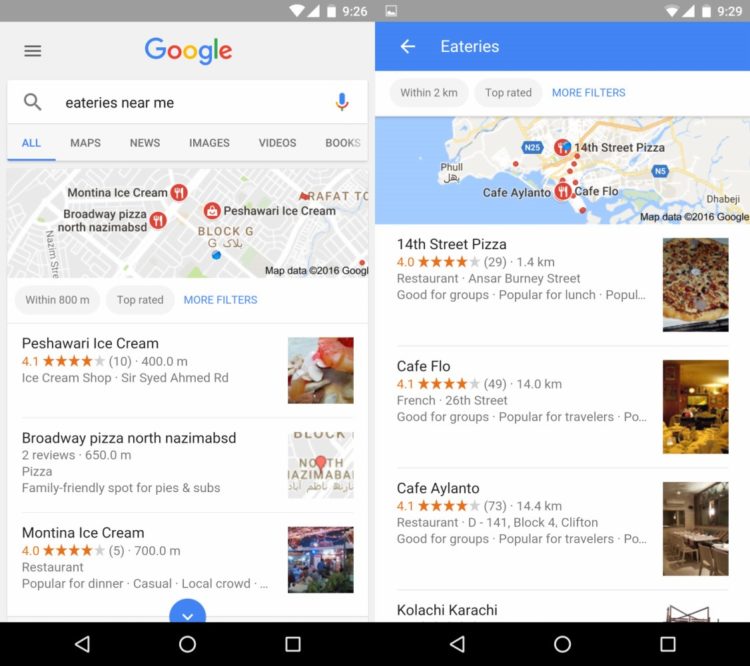 What’s more, you can even search for specific locations like “near airport” or even narrow it down to “within 1 kilometer”. Google also has one of the most robust systems, powered by Google Maps and you can filter places based on that too.

Click on any place you want to go, and it’ll detail options like the place’s phone details as well as the timings it is open in. Tap on directions and it’ll directly jump you into navigation in Google Maps! Simple as that.

Foodible is a completely new entrant in the food arena. Currently, only limited to Lahore, Foodible is an app that has the database of most of the restaurants in the city. A project by two freelancers, it boasts details of over 650 restaurants. 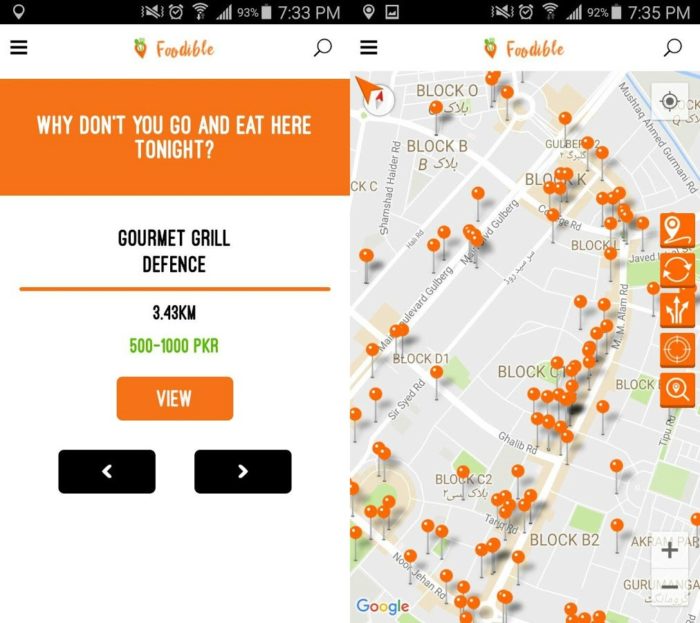 Launched this week, the app isn’t as well-designed as we would have liked, but it works well enough to be useful.

One of the biggest food giants around the globe, FoodPanda has been around in Pakistan for a long time. With more than a thousand restaurants under its belt, it is still the leader in food-ordering services in the country. It is also known for offering some incredible deals, especially the recent promotional offer to discount 20% off on all orders. 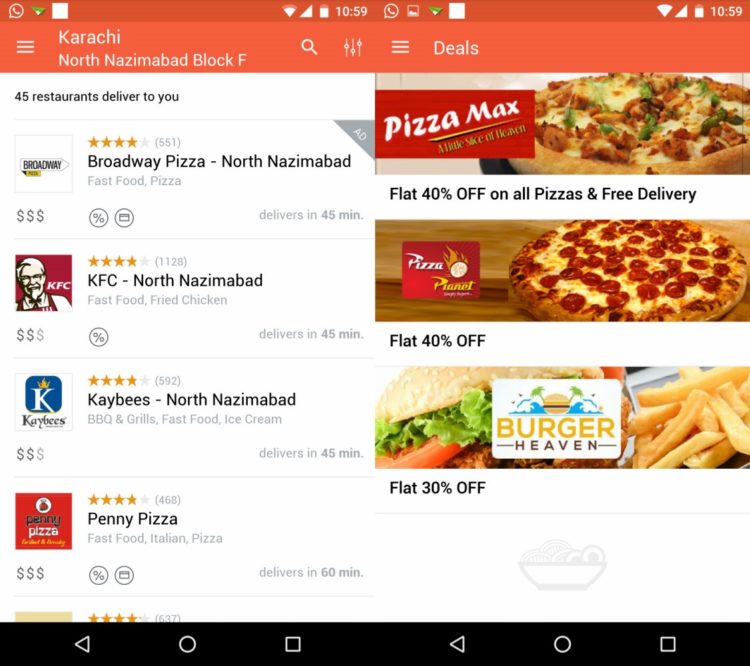 FoodPanda also has one of the best apps for ordering food around with more around over 10 million downloads.

Acquired by FoodPanda last year, EatOye still continues to exist as a separate service. It caters specifically to the Pakistani audience and, like FoodPanda, offers a range of discounts and promotional offers. Available in over 20 cities in the country, it also has more than a thousand eateries onboard. Under FoodPanda’s wing, the startup has continued to grow and is now second only to FoodPanda itself. 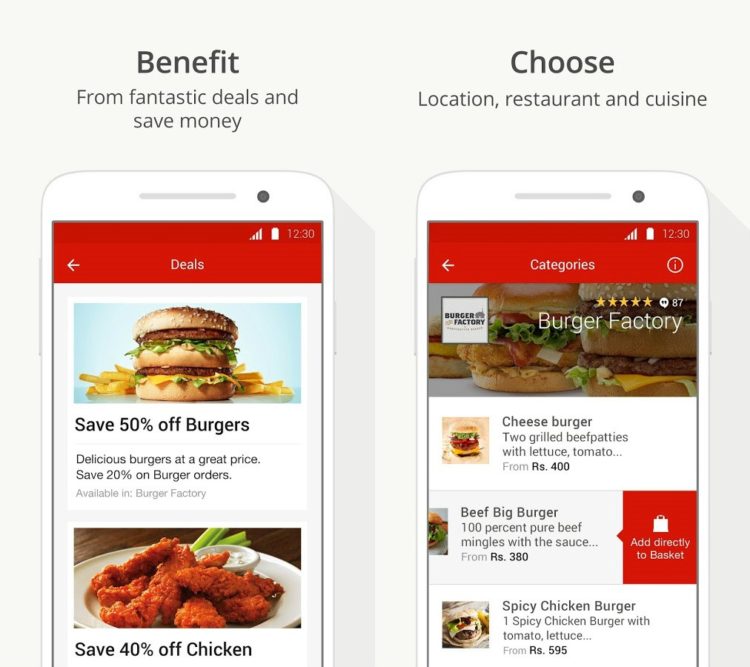 EatOye’s app is almost identical to FoodPanda’s, save a few design changes.

Note: EatOye’s iTunes link is currently redirecting to Apple’s iTunes homepage. We’ll update the link when it is fixed.

Formerly Foortal, Supermeal.pk is a food ordering app (and website) that currently serves Karachi, Lahore, Hyderabad, Islamabad and Rawalpindi. Like its rivals, it also comes with discount deals and online payment options! It also awards a cashback (points) for orders above a 1000 rupees, which can then be used for saving money on your next order on Supermeal.pk.

Got another favorite food app? Let us know in the comments below!