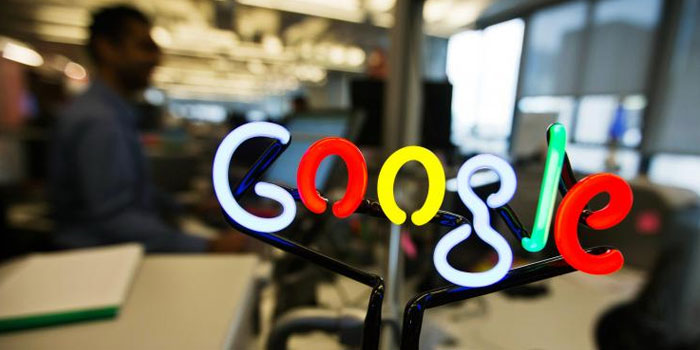 Google’s sales representatives are reportedly making physical one-to-one meetings with Pakistani brands/advertisers to book media for Google’s online properties in Pakistan including YouTube, we have checked with multiple sources.

For the purpose, Google has on-boarded a dedicated sales team that’s responsible for ad sales from Pakistan, said a source in a telecom company who has met Google reps on multiple occasions in Islamabad during past few months.

“They offer us special rates and exclusive inventory which we otherwise can not buy”, told us another source who is a marketing executive and has bought media from a Google rep directly at least once.

With this, Google is effectively running physical-business activities in Pakistan with a specialized sales team, country head and dedicated PR manager for the country.

Google, on the other hand, maintains that it is not liable for any taxes since it doesn’t operate in Pakistan through any employee or an office.

When we asked Zeffri Yusof, who manages PR for Google in Pakistan, why Google isn’t paying taxes in Pakistan despite running on-ground business activity, he said that Google does not have any employees in Pakistan.

Mr. Zeffri confirmed that Google has an external country consultant. “But he is not a Google employee”, he explained.

When we Asked Zeffri about Google Week that was organized by Google reps at Unilever to pitch with exclusive advertising deals, he said that Google employees may, from time to time, conduct outreach activities to Pakistani audiences (read businesses) that revolve around market education of Google products and platforms.

Not to mention, Google has organized similar workshops in various companies throughout the country to gain traction and to win direct business deals.

A legal expert, while speaking with ProPakistani, said that Google has worked under the cover of consultants in Pakistan for over a decade now. “These consultants do all kind of business and promotion activities for Google in the country”, he said.

Federal Board of Revenue and Punjab Revenue Authority have specifically tired in past to bring Google in the tax net, but Google denied having any on-ground business activity in Pakistan to escape from taxing liabilities to Pakistan.

With on-ground sales pitches through reps, Google is liable to taxes in Pakistan: FBR

However, with sales pitches — and in fact successful business deals with Pakistani brands — through on-ground personnel, Google is illegally evading taxes in Pakistan.

An FBR official, while speaking with ProPakistani, said that if they are pitching clients in Pakistan through sales reps then they must pay taxes according to Pakistani laws.

He said that the Board will investigate the matter and may also impose a penalty on Google if they are found to be involved in tax evasion.

Punjab Revenue Authority, on the other hand, has said that it can approach concerned authorities to get Google services banned in Pakistan if it continues such sales activities without paying taxes.

It must be noted that tax evasion is just one thing that Google gets away with by not registering an office. There are many other business, commercial and legal obligations that Google evades by not having an office in the country.

The company makes millions through services and advertisements from Pakistan and gives back nothing, neither in taxes, nor in FDI or in any other form.

No, uploading a Doodle on independence day isn’t enough.