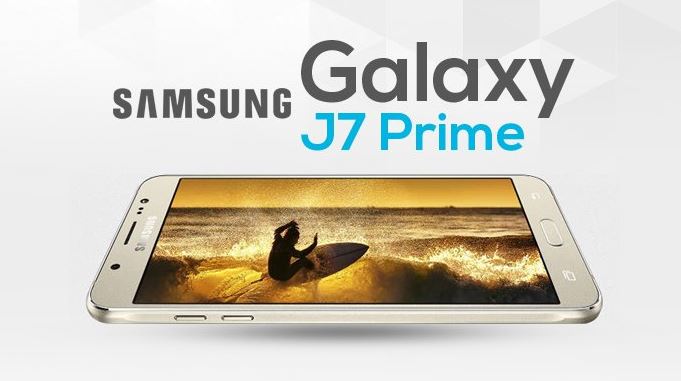 Weeks after the images for the same were leaked, Samsung have now officially launched the Galaxy J7 Prime. The device is now listed on the company’s Vietnam-based website.

The Samsung Galaxy J7 Prime is powered by an octa-core Exynos 7870 SoC, clocked in at 1.6GHz with a resolution of 1080 x 1920 pixels. For your storage and memory requirements, the J7 Prime comes with 32GB expandable internal storage with 3GB of RAM. It packs a 3,300mAh battery which, in theory, should be good enough to last an entire day with moderate usage. 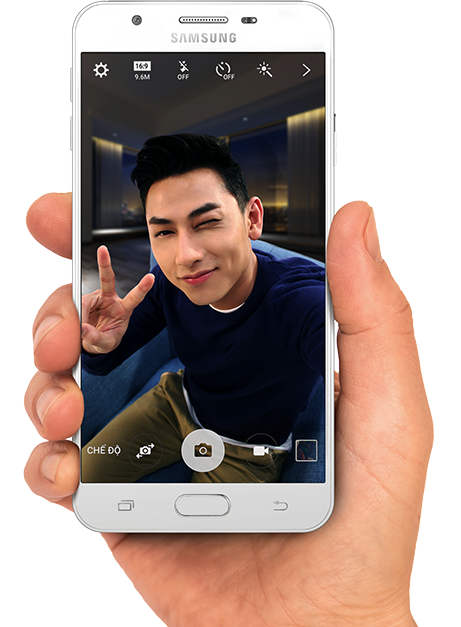 At the back of this 5.5-inch full HD display, the device has a 13-megapixel rear camera which has a f/1.9 aperture with LED flash capable of supporting full HD video recording. Front end has an improved 8-megapixel front camera, compared to Samsung Galaxy J7’s 5-megapixel, which was released back in March of 2016.

The connectivity options include the standard WiFi b/g/n, Bluetooth 4.1, GPS, Glonass, Bluetooth, GPRS/EDGE, 3G, 4G, W-Fi, USB-OTG, and Micro-USB. The solid build of this phone measures 151.5 x 74.9 x 8.1mm. The OS running on this phone is Android 6.0 Marshmallow which supports dual-SIM (both micro-SIMs). Keeping up with the trend, it also has the fingerprint scanner which is embedded in the home screen button and it also supports LTE Cat. 4 download speeds.

There’s no word on whether the device will be getting the newer Android Nougat 7.0.

There are no official news about the availability of Galaxy J7 Prime outside Vietnam. It comes with a price tag of $280.