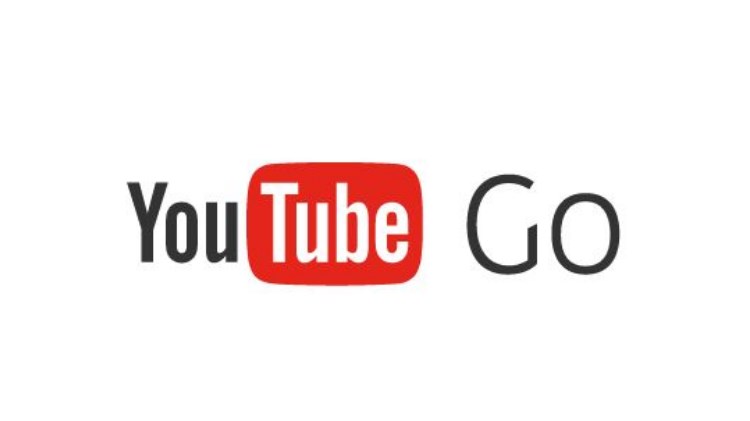 The Google-owned YouTube is the world’s biggest hub for online video sharing. Now, the company plans to make it accessible to even more people by introducing a new app that comes with a whole range of extra features for using YouTube in areas with limited (or no) connectivity.

The app is called “YouTube Go” and is part of Google’s “Next Billion” program. Johanna Wright, Vice President of Product Management, YouTube, recently visited India and was impressed by the passion for YouTube among the common people. However, she was disappointed to see that the internet connections were still not reliable enough to stream even a simple video for most of the time.

Since then, she, along with the rest of the team at YouTube, have been working at making the video streaming site more accessible for people with slower connections. Just this week, they also enabled offline video playback feature in Pakistan.

YouTube Go is also a part of their initiative and is specifically built to be offline-first. It even allows you to save videos in your desired resolution. Apart from that, it’s also cost-effective as it provides transparency and reduces data usage. The best feature of the app, however, is the sharing of offline-saved videos with your friends over Wi-Fi Direct, which consumes no data whatsoever.

“The new preview function shows you what to expect before choosing to save or play the video, and in which resolution. You can also share videos to friends nearby, without using up any data,” reads the blog post.

YouTube Go hasn’t been officially released yet and will be launched for Android later this year. You can also sign up to try an early-access version by visiting this link.