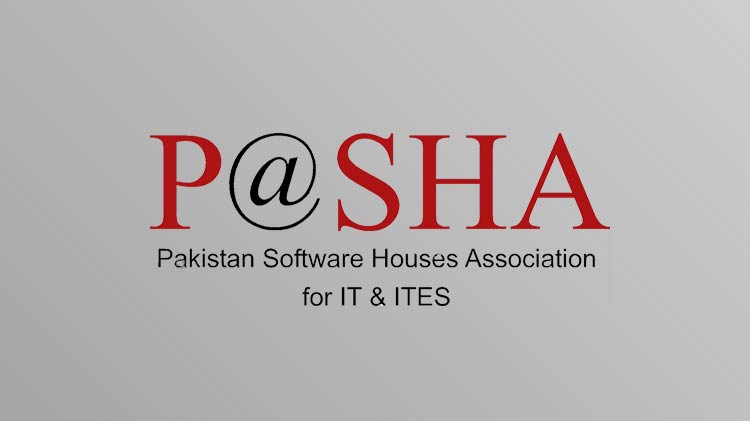 Announcements were made during Annual General Meeting of [email protected] in Karachi. 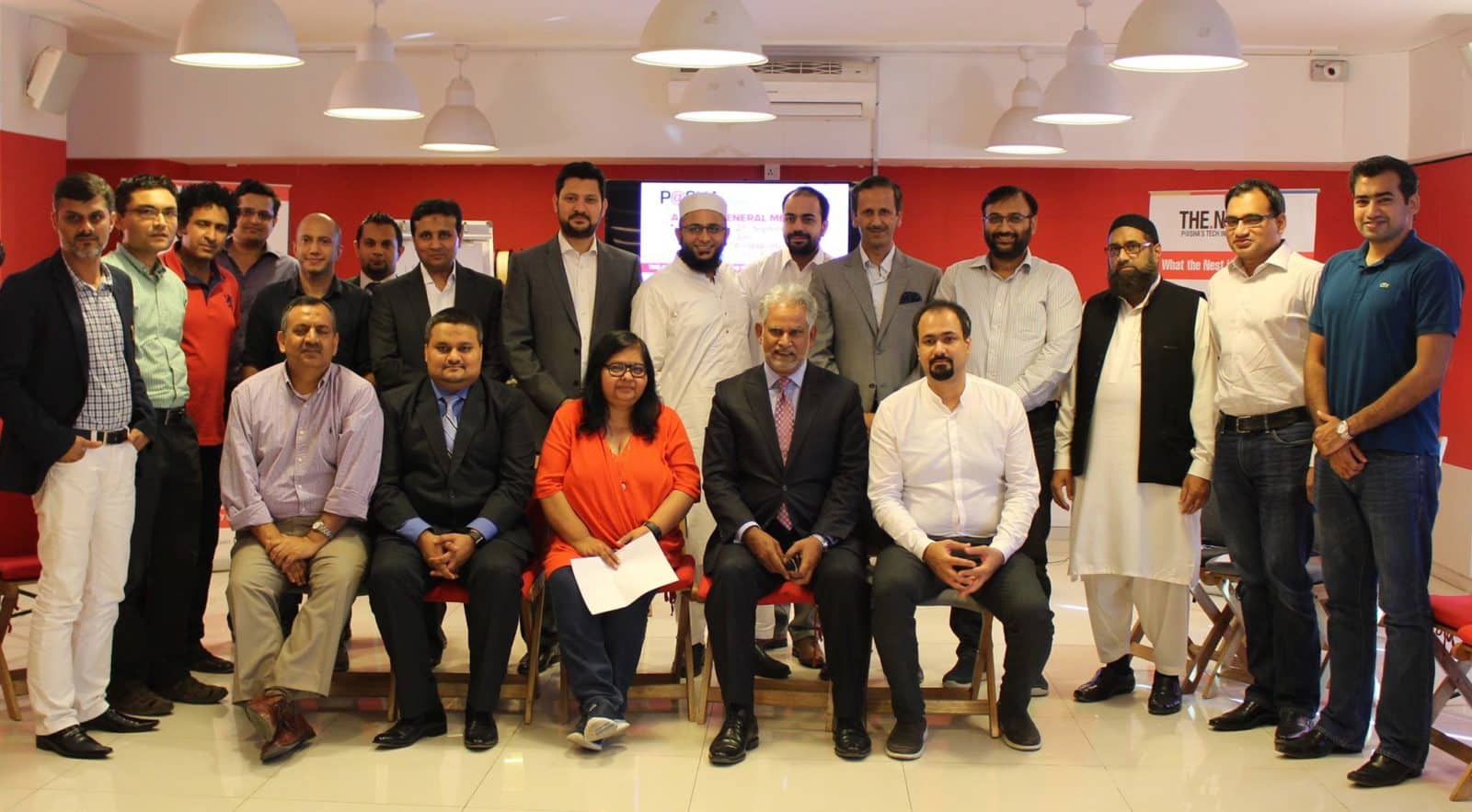 Sources said that resolution for separation of NEST i/o was unanimously passed by CEC during the AGM. Not to mention, NEST i/o will continue to remain a project of [email protected], however, it will now operate as a separate legal entity.

Jehan Ara, who was also the Secretary General of [email protected], has stepped down from her second role at the association.

It maybe recalled that [email protected]’s central executive committee consists of 10 members that are elected by (500) member companies that are registered with the association. CEC is ultimately given the responsibility to elect Chairman, President and Vice Chairman for a term of one year.