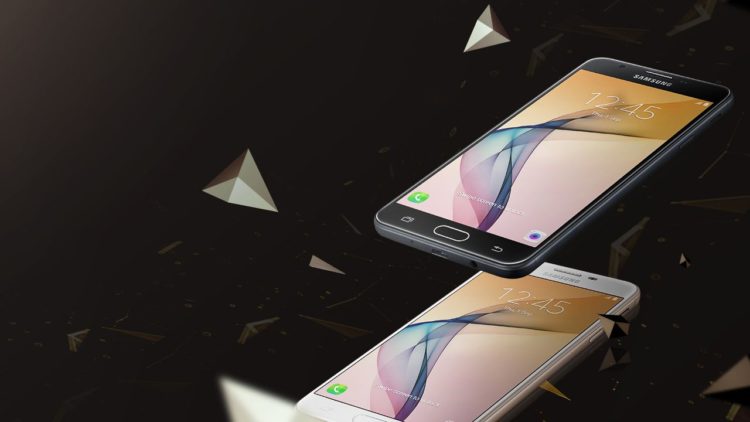 Samsung announced the new J5 Prime last month which was their latest midrange offering. Despite its specs being subpar compared to similarly priced phones it does feature some Samsung specific tidbits.

Telenor is now releasing the new Samsung J5 Prime for a price of Rs. 27,000 with one year of official product warranty. You will also get a free internet bundle if you buy from Telenor, which will last for 3 months.

Starting from the outside, the design of this phone is just like any other Samsung smartphone you can find these days. The same clickable home button on the bottom of the screen with capacitive buttons on right and left. 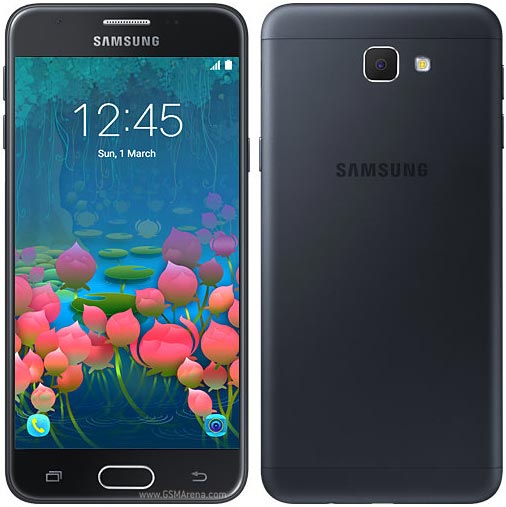 The front features a 5 inch HD (1280 x 720) IPS display which is odd considering that the cheaper Galaxy J3 comes with a Super AMOLED display. The body uses plastic instead of a metal which is becoming a norm for phones in this price category.

On the inside the J5 Prime features an Exynos 7 Quad-core 7570 processor. This processor uses the same Cortex A-53 cores found in the Qualcomm Snapdragon 410, so you can expect similar performance. It has 2 Gigabytes of RAM and 16 Gigabytes of internal storage. The storage is expandable via a dedicated memory card slot supporting upto 256 Gigabytes of expandable storage. The J5 prime is a dual-SIM phone by default

The back camera uses a 13MP f/1.9 sensor with the front camera being a 5MP shooter. The camera on this phone is pretty basic all things considered.

The battery is a non-removable 2,400 mAh unit. It does not use USB type-C for the charging port and instead uses the same old microUSB port. It does not have fast charging either.