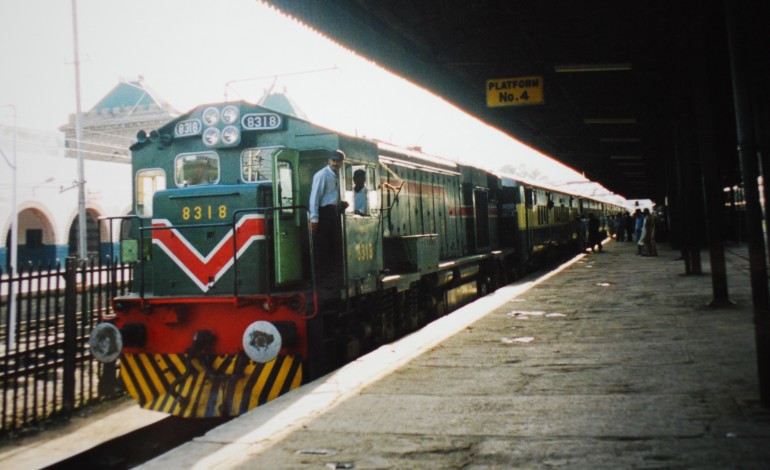 Recently it was announced by Pakistan Railways Chief Executive Officer (CEO) Muhammad Javed Anwar that they will be getting modernly equipped call centers  that help out and facilitate passengers round the clock.

This was decided in a meeting at PR Headquarters in Lahore on Tuesday.

The meeting was chaired by Mr Javed Anwar, who stated that Pakistan Railways wants to provide prompt and timely information to its passengers, which will only be possible if modern call centers are set up, replacing the current 117 Railway inquiry.

He said that this will be done with the help of multi-national companies.

“Services of multi-national companies will have to be hired to setup latest call centers.”

During the meeting, a renowned foreign company also presented a feasibility report to upgrade the track of Lahore-Narowal-Sialkot-Wazirabad section. This will be presented to the Ministry of Railway later on for a proper approval.

Moreover, it is worth mentioning that the Pakistan Railways also introduced the system of electronic-ticketing back in October 2016 so that passengers can easily book their tickets online.