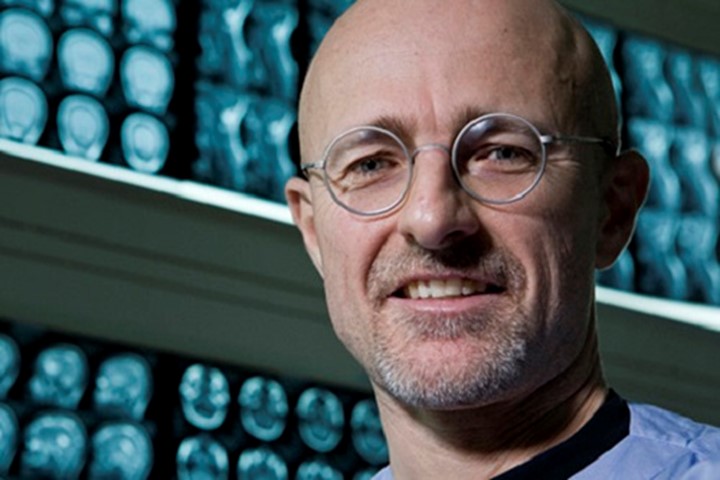 It was actually last year, that the 52-year-old Italian neurosurgeon, Dr. Canavero announced that he’d be performing this transplant in the future. Most experts called it a PR stunt, a mere hoax, but Dr Canavero stood firm through all that and insisted that this transplant will certainly be performed.

Details of the Transplant

The transplant will involve the decapitation of the head of a healthy body and its transplantation onto another body whose head will be surgically beheaded.

Going into the details of how the transplant will be performed, Dr Canavero explained that two skilled teams of international surgeons will surgically behead the donor and the recipient swiftly and simultaneously.

The team will then shift the head of the recipient to the donor’s body through a custom-made swivel crane, reconnect and stitch up the trachea, esophagus, the carotid arteries and jugular veins, link up the spinal cords and finally sew up the skin.

The team will be using a black, waxy, glue-like substance called “fusogen” to reconnect the severed spinal cord stumps and coax the axons and neurons to regrow across the gap.

Fusogen was created by William Sikkema, a young Canadian chemist from Langley B.C, who still can’t believe he got involved in this matter.

The surgeons will only have one hour to complete the process and re-establish blood supply to the recipient’s head to avoid the risk of causing irreversible brain damage.

Dr. Canavero has his first volunteer for the transplant, Valery Spiridonov, a 31-year-old Russian computer scientist who suffers from a major muscle disease which left his body completely compressed.

Right now Dr. Canavero claims that he has already managed to assemble a team of surgeons from China, South Korea, and Russia. The team currently waits for approval and funding.

The transplant will be performed near the end of 2017.

“We’re looking at a date around Christmas 2017 to perform the transplant in China. The Chinese team has already experimented on human cadavers to hone the technology.” said Dr Canavero.

A lot of scientists and other experts working in that field argue that this transplant is not going to work. They say that this transplant will most likely end up in death, or even in something far worse than death, as the difference in brain chemistry of the subject could adversely affect the patient and may even cause insanity.

Not just that, but the regeneration of spinal cord axons is also required for this task, which takes a very long time and it is still only a recent development, so the risk involved in this procedure is quite high.

Although a lot of risk is involved, Dr. Canavero calls this procedure the “head anastomosis venture, code-named “HEAVEN”.

The outcome of this transplant still remains contingent.