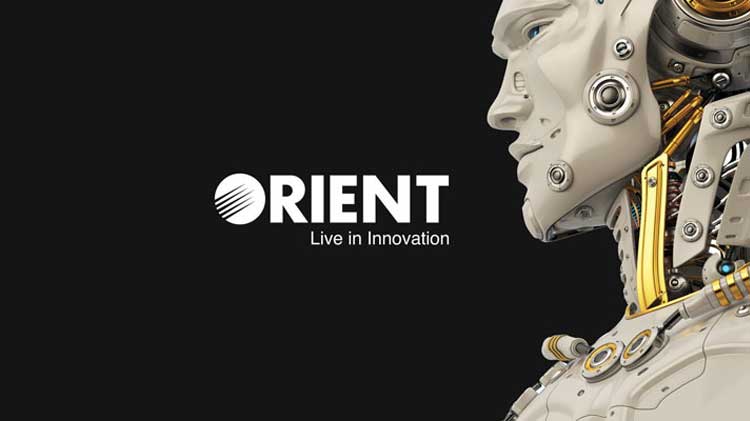 While Internet of Things is a $600 billion global industry, it’s still in its nascent stages in Pakistan.

To capitalize on the market’s exponential growth, Orient Electronics is heavily pursuing penetration in Internet of Things (IOT) market.

Orient Electronics is one of the oldest players in the market and has earned good repute for its Inverter ACs.

The company is currently rumored to be working on a Smart AC, which enables people to keep a track of scheduling and bill management via a smartphone app.

Inverter ACs have grown in popularity over the last year due to a long duration summer and unprecedented high temperatures. Speaking about the trend and what’s needed to differentiate in an increasingly crowded market, a spokesperson from a major retail group said:

“Almost all major manufacturers today are producing Inverter ACs and are claiming to reduce energy consumption by 40-60%, but there is no way of tracking that.

If Orient does build this feature, and actually comes through on their promise of energy efficiency, they will obliterate the competition.”

The spokesperson also disclosed that at the start of this year, a meeting was held at the new research and development division of Orient Electronics, also known as BlueEast Pvt. Ltd.

All the key distributors across Pakistan attended the meeting. Moreover, Orient also unveiled a new product, added the spokesperson of the retail group. 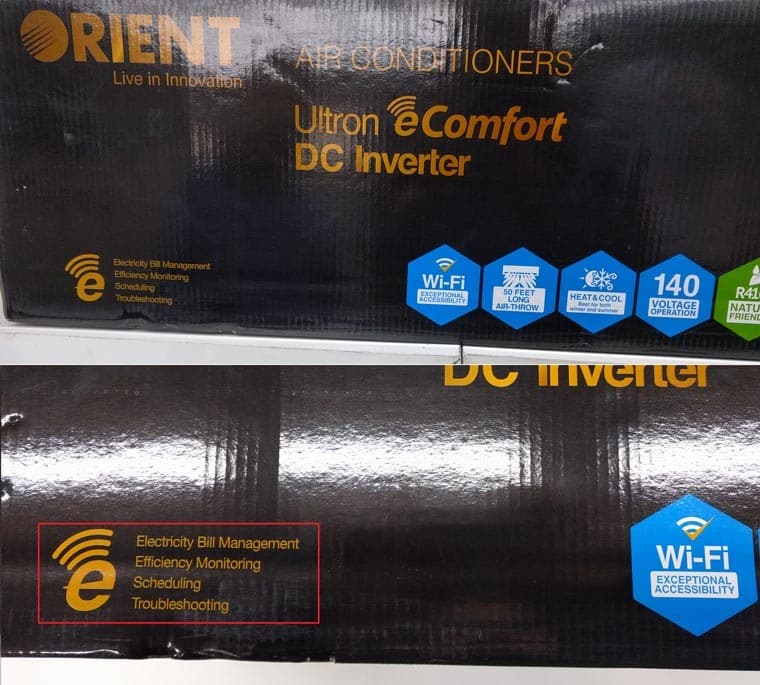 The pictures of the product unveiled at the meeting were leaked and since then have been circulating on the Internet. Major dealers have confirmed that this is indeed a new packaging and ‘Ultron eComfort’ is likely to be a new product.

IOT is the Future

The meeting was held to discuss the future plans of the company. Mr. Rehman said that after analyzing the market and its trends, the potential area which can see a huge growth in coming years is IoT. 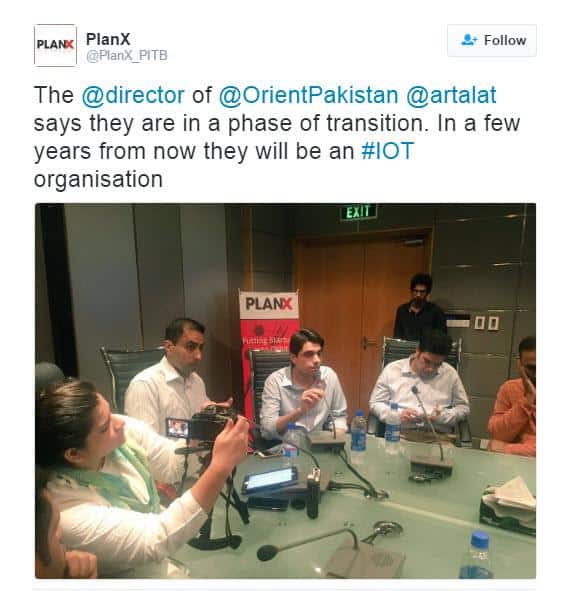 Orient is aiming to fast track the evolution and has introduced an independent IoT research and development company. By doing so, the company has firmly established a benchmark for local manufacturers to strive towards.

With that said, while a Smart AC may not be a huge product unto itself, Orient is rumored to be working on a key distinguishing feature that has everyone is the retail business up in their seats.

The final product is expected to launch around spring 2017 if the packaging picture is any evidence. Despite what the final feature list might be, such products are likely to feed in to the demand of more sophisticated consumer electronics and appliances, paving way for more commercial products and choice for the end user.