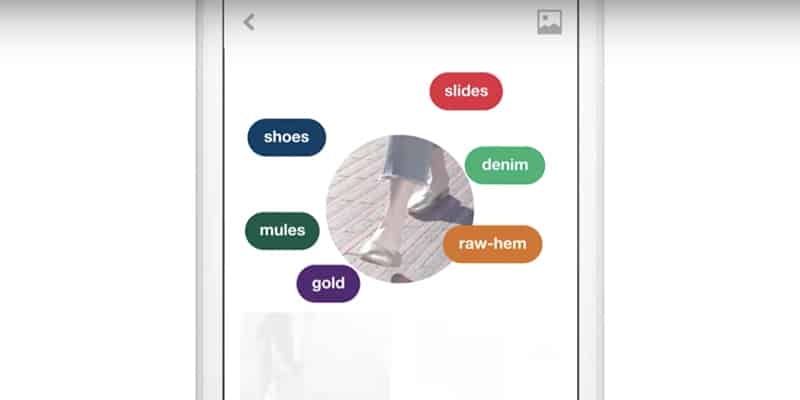 Have you ever looked at an object and wondered what it was? We have Google for searching the meaning of any word we don’t understand but what about real objects? Tangible, physical, objects that you can touch and feel?

Well, like for almost everything else, there’s an app for that.

Pinterest, a content sharing service with social networking features, has released a new visual search tool called “Lens”. Lens uses machine vision, an imaging-based automatic inspection and analysis technology, to detect and suggest the name for an object. It relies on the company’s own visual search technology that was introduced in 2015.

Currently in beta, Lens resides right inside Pinterest’s mobile app. Just open it up and point your camera towards any object you want the name of and it’ll try to suggest what it is. However, it goes one step ahead; it even tries to suggest objects related to the object it detects.

“It lets your eyes do the searching.”

Computers may be able to billions of calculations in the tenth of a second, but they are disappointingly bad at some simple tasks that we, as humans, would consider common sense. However, they are getting better day by day, thanks to artificial intelligence and machine learning, as evident by some of Google’s experiments.

Similarly, this tool by Pinterest may not be perfect, but the fact that our smartphones can be made capable of carrying out a task like this with such ease goes to show what the future of computing will be like.