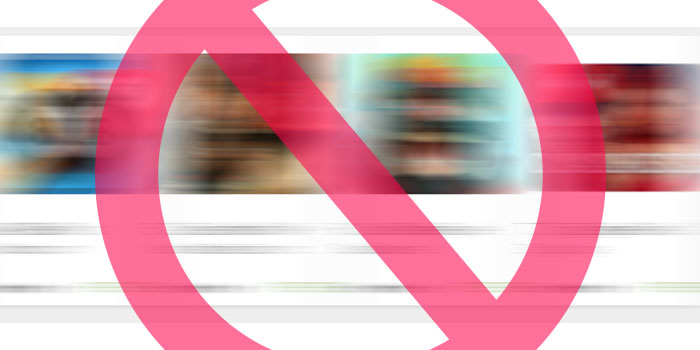 According to details, TV ads in question are beyond Pakistan’s cultural limits and they are shot in a manner that’s not with-in our local acceptable norms.

Zong’s recent AD, that plays on a song “Boom Boom”, showed a male model getting hit by cricket ball between the legs, while OPPO Mobile’s “Selfie First” TV ad was shot with indecent clothing for female models.

PEMRA said that it received countless complaints from users about these indecent ads and authority itself found the TV ads to be objectionable.

In response, PEMRA has asked Pakistan Broadcasters Association to get the TV ads fixed by either removing the objectionable parts or by scrapping the ads altogether.

PEMRA gave a deadline of two days to both Zong and OPPO to get their ads fixed or they could be banned as per local laws.