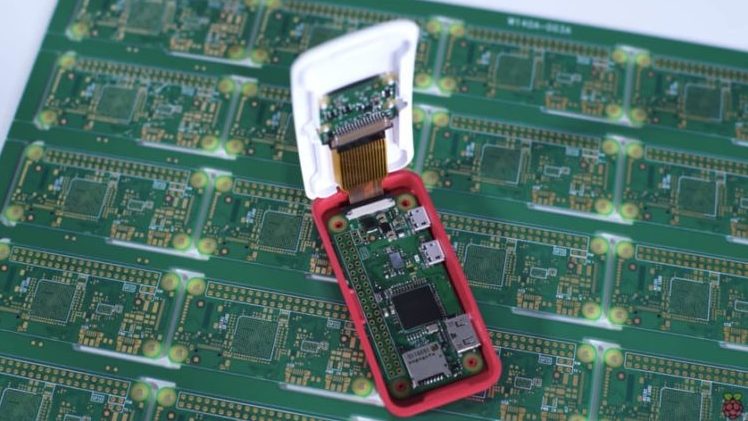 The Raspberry Pi Foundation has announced its latest single-board computer, called the Zero W. It still remains incredibly cheap at $10, costing twice as much as the cheapest model, but coming with 802.11n Wi-Fi as well as Bluetooth 4.0.

The feature was added as it was highly requested due to its absence from the original Raspberry Pi. The wireless chip in Zero W, the Cypress CYW43438, is the same as the one featured in the Pi 3 Model B and has maximum wireless speed of 150 Mbps.

The rest of the specs the Zero W shares with the original Pi model. These include a 1GHz single-core processor with 512 MB RAM. For connectivity, there is mini-HDMI, microUSB, a 40-pin headset, CSI camera connector, composite video and reset headers, as well as a GPIO header. It doesn’t feature USB-A or Ethernet, but its wireless capabilities will somewhat make up for the latter.

In the past, you could technically have added wireless capability to the Pi but you’d lose a port in doing so. Not to mention adding another $20-$30 to the overall cost.

Finally, to accompany the new single-board PC, the Foundation is rolling out new $5 cases with rubber feet, as well as interchangeable lids for adding the camera module or GPIO.

The Raspberry Pi Model W is already available at all the outlets where the original models are found. You can start looking online if you’re in the market for one.