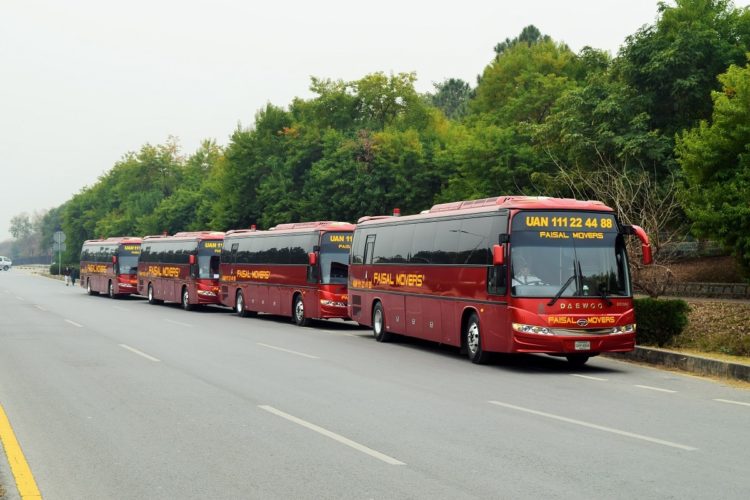 Faisal Movers, a private bus service, is all set to launch its business-class bus service on the Lahore-Islamabad route. The company faces a lot of competition, since a number of other companies have already launched their private bus services on this route. It is owned by the Khawaja group of companies.

The transport company is hoping to improve its standards of service delivery as well as cater to the increasing demands of passengers along this popular route.

ProPakistani has confirmed with Faisal Movers that the Lahore-Islamabad Route will be priced at Rs. 900.

As of now, the complete specifications of the bus have not been revealed. However, some of the features offered by Faisal Movers include:

Here are some pictures of their new premium buses: 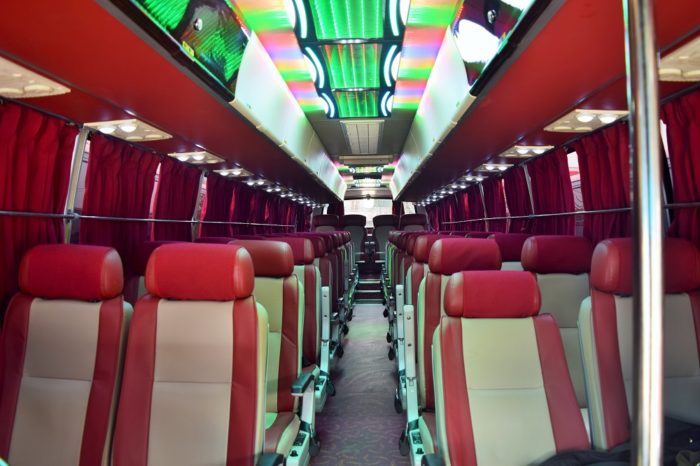 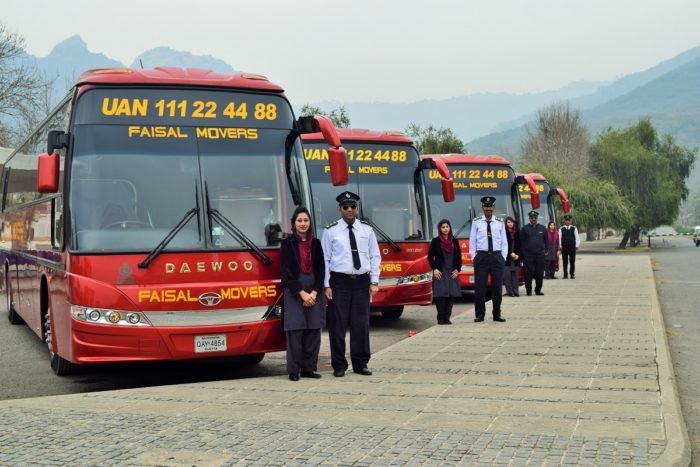 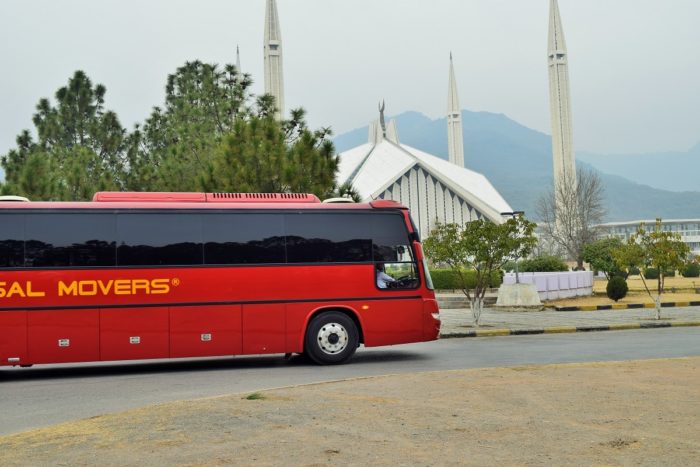 Faisal Movers have been at the receiving end of a lot of criticism due to their poor customer service particularly in regards to its staff’s attitude towards passengers on board. Having stated that, it is hoped that the launch of their new bus might also bring about a change when it comes to customer satisfaction.

Faisal Movers, an intercity bus service, was incorporated in 1994. The bus service covers major cities such as Lahore, Islamabad/Rawalpindi, Faisalabad, Peshawar, Murree and more. The company claims that it is offering its services at lower fares as compared to its competitors.

Here is the company’s history and expansion over the years: