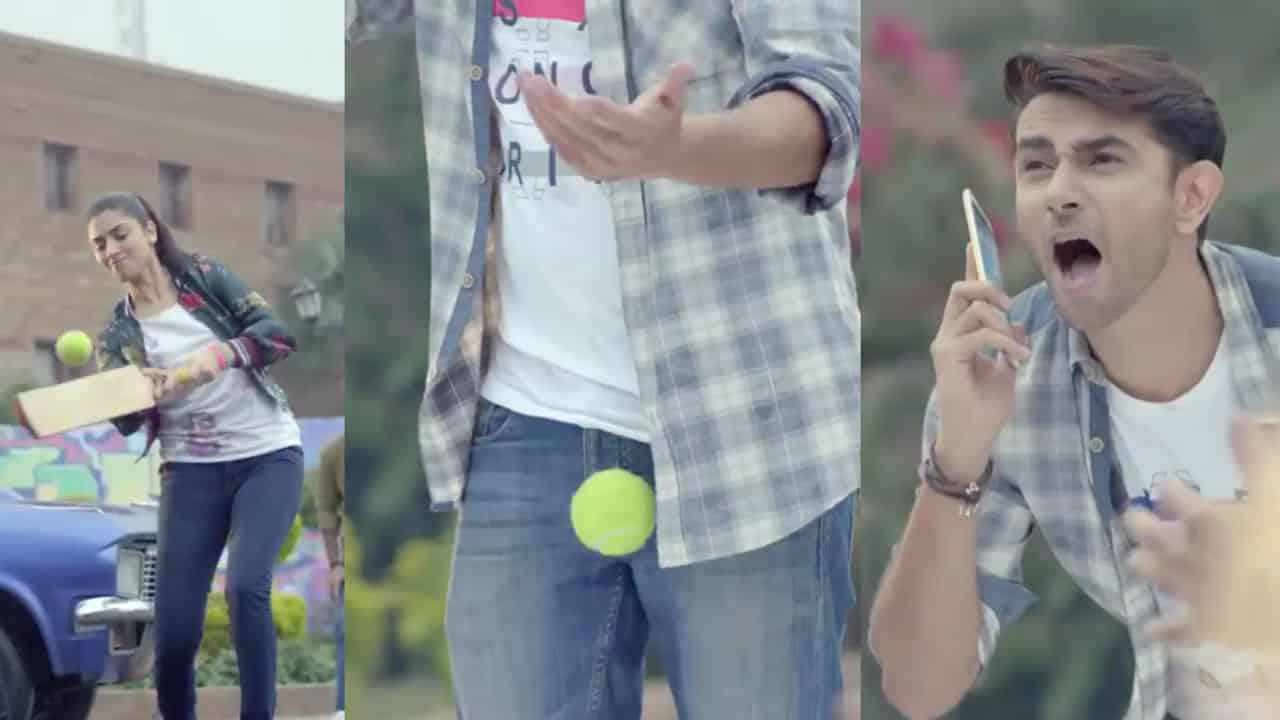 Pakistan Electronic Media Regulatory Authority has put a ban on Zong’s TVC that, according to some complaints, showed objectionable scene.

It maybe recalled that one of Zong’s recent TV ad, that plays on a song “Boom Boom”, shows a male model getting hit by cricket ball between the legs.

PEMRA had previously asked Zong (and OPPO Mobile) to amend its TVCs as authority had received complaints from general public about the ads.

PEMRA had asked PBA (Pakistan Broadcasters Association) to not to air Zong and OPPO TVCs in question after February 22nd, 2017, unless ads were amended.

Authority, in its today’s notification said that Zong’s kept airing the same TVC with objectionable content, and public has complained again about the TVC.

PEMRA, while showing its displeasure, directed PBA to not to air the ad again, in any case. It said that any violations will be met with severe action against the TV channel that will air the ad.

Below the PEMRA notification on the subject: 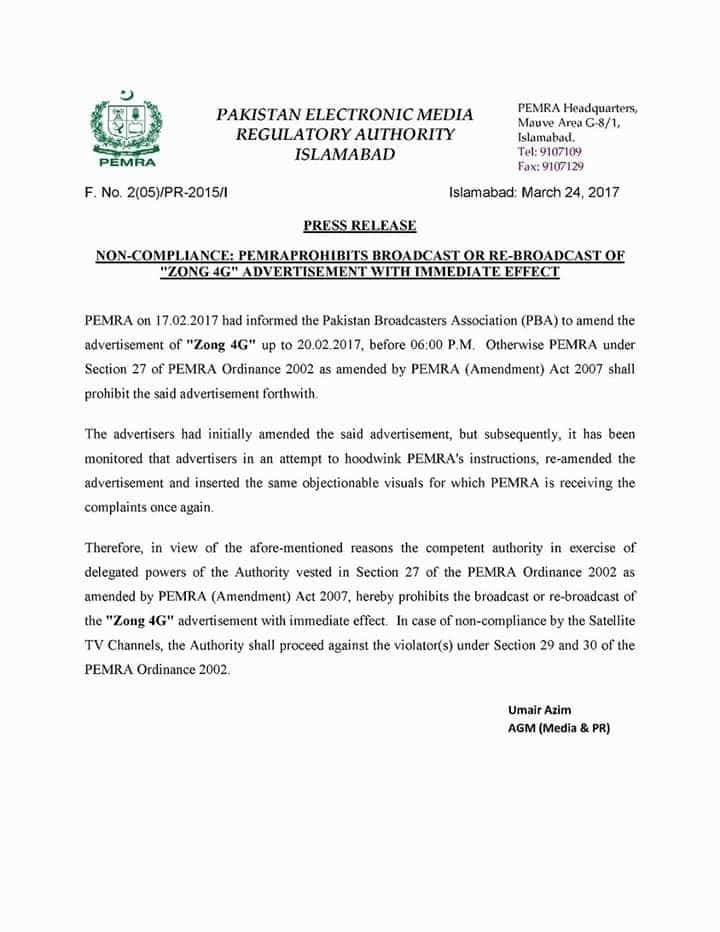