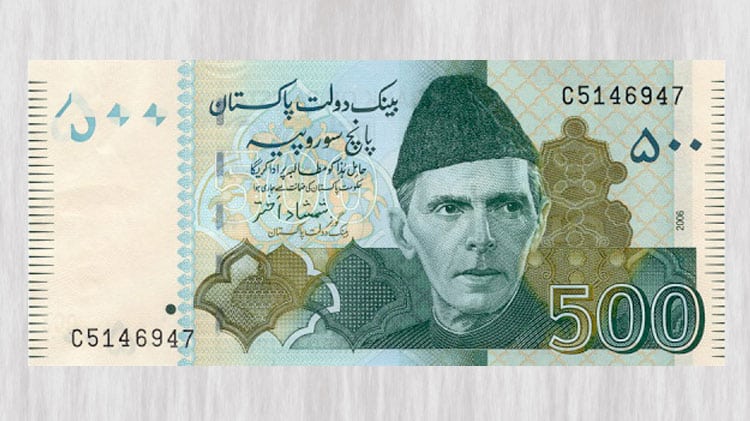 Central bank issued this clarification in response to some sections of social media reports regarding authenticity of Rs 500 banknotes without OVI flag.

State Bank said that it had introduced new design banknotes of Rs 500 in 2006. These banknotes carry state of the art security features, besides, change in size, design and color scheme.

Later on another security feature, the color shifting flag made of Optical Variable Ink (OVI) was added to enhance the anti-counterfeiting resilience and ease in identification by the general public.

“It is, therefore, clarified for benefit of all concerned that new design banknotes of Rs 500, with and without OVI flag, are genuine provided all other security features are intact”, said the central bank of Pakistan.

It said that everyone is encouraged to learn more about the security features in Pakistani banknotes through SBP’s official website.