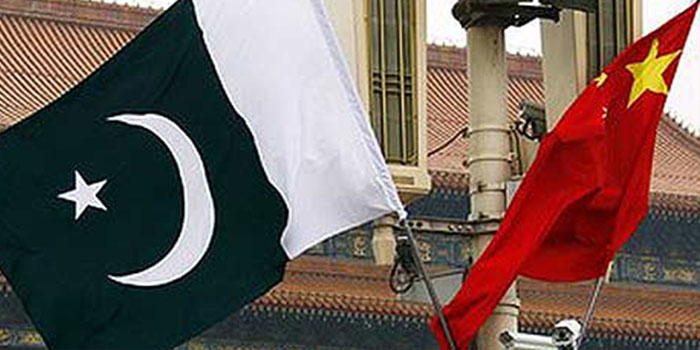 We already know about the introduction of the Chinese language in Pakistani schools and now it seems that the Chinese are also thinking along the same lines.

Recently two universities in China have announced that they will be offering courses to their students for them to be able to learn the basics of Persian and Urdu as part of their undergraduate studies.

The two universities, Shihezi University and Xinjiang Normal University, are based in the Xinjiang region of China and are setting up entire departments dedicated to both these languages.

Shihezi University released a statement that the departments will be open to students across the nation from this summer.

A Lot More to Be Done

At the moment there are only six universities across the country which offer Farsi as a major thus producing only about 500 people per year who are fluent in the language. However, the Farsi language is the official language of almost three countries in the region – Tajikistan, Iran, and Afghanistan – and is inadequate if one has to grasp the dynamics of the Southeast Asian region fully. With CPEC expected to be a game-changer for the region, the need for Urdu courses is essential, underscoring the point about how much serious China is about connecting with other diverse cultures as it hopes to expand its economic footprint.

It is imperative that more and more people become fluent with regional languages so as to counter terrorism, build cultural links and increase cooperation in trade matters and other socio-economic matters between the neighboring  countries.