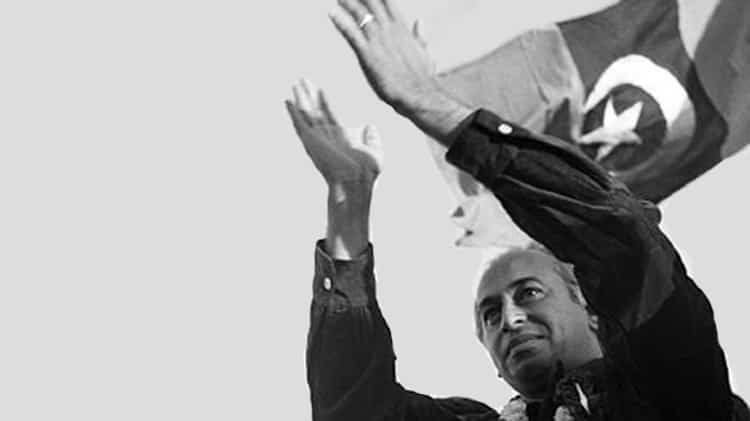 To mark the 38th death anniversary of former Prime Minister Zulfikar Ali Bhutto on Tuesday, 4th April, the Sindh government has announced a public holiday for the province.

The provincial government issued a notification which stated that following will remain closed.

The notification to this effect was issued by Chief Secretary Sindh, Rizwan Memon.

The Government of Sindh is pleased to declare 4th April 2017 (Tuesday) as Public Holiday throughout the Province of Sindh, on the occasion of 38th death anniversary of Shaheed Zulfiquar Ali Bhutto, Ex-Prime Minister of Islamic Republic of Pakistan, for all offices, Autonomous, Semi-Autonomous Bodies, Corporations and Local Councils under the Administrative Control of Government of Sindh except essential services.

Zulfikar Ali Bhutto was the founder of the Pakistan Peoples Party (PPP) and former Prime Minister of Pakistan and was hanged on April 4, 1979 for the alleged murder of a political opponent.