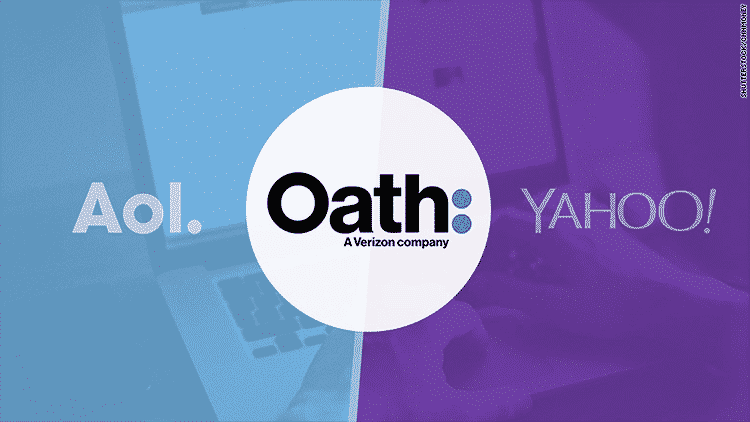 Verizon has announced that it plans to merge Yahoo and AOL together in a new brand altogether, and will call them ‘Oath’.

Yahoo and AOL, both are companies past their prime. Once all the rage on the internet and a household name for many, they are now just a shadow of the companies they once were. Verizon bought AOL back in 2015 for a price of $4.4 billion, and Yahoo for $4.8 billion last year.

Although it ran into some problems with the Yahoo deal, it decided to go ahead with the acquisition this year, but only after cutting the deal amount by a margin of $350 million. Now, we are finally seeing why the telecom giant bought the two companies and what it plans to do with them; bring them under one single company called “Oath”.

Other companies operating under Oath will include popular online websites like TechCrunch, Engadget, The Huffington Post and more. These were previously subsidiaries of AOL, which is now owned by Verizon.

There is no reasoning given for the strange choice of name. However, according to Yahoo Finance, the Yahoo name won’t be going away. Instead, it will be a company operating under the umbrella of Oath.

“In the summer of 2017, you can bet we will be launching one of the most disruptive brand companies in digital,” said a spokesperson for Verizon.

So all we need to do now is to wait a few months to know Verizon’s full plans for the global digital empire it plans to create.