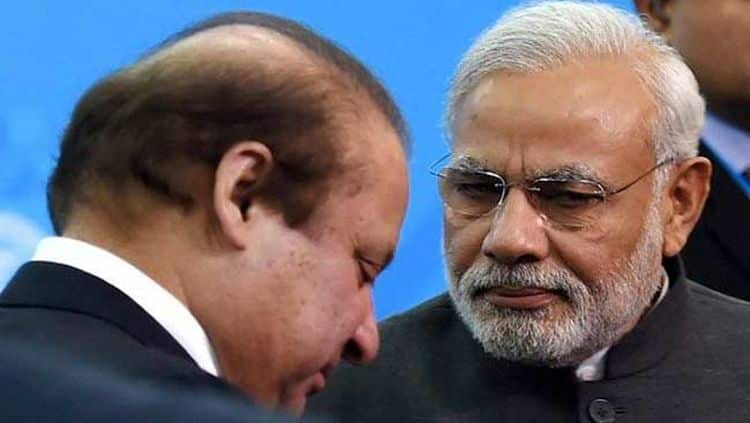 China Pakistan Economic Corridor (CPEC) can be called the flagship project of our country. Several countries have shown interest in becoming a part of the economic corridor and recently UK also announced that it wants to join the CPEC.

Now it has been revealed that Pakistan plans to invite India to be a part of CPEC. The offer was formally extended by Pakistan’s National Security Advisor Nasir Janjua recently as per media reports.

Pakistan’s National Security Adviser, Nasser Khan Janjua, recently stated that the government has offered India to join CPEC and work towards bringing peace and prosperity in the region.

Experts are divided over this offer being made to India. While this is an attempt at letting the world know of Pakistan’s role at promoting peace in the world, the Modi-led government has made its intentions pretty clear by refuting all of Pakistan’s attempts at peace. Many argue that the olive branch of CPEC may be similarly snubbed as well.

Many are of the view that Pakistan should be informing the world of Indian mutiny at Pakistan’s border areas and the Kashmir region instead of inviting India to join CPEC, especially after leading figures like General (r) Raheel Sharif and officials from Pakistan’s security apparatus have clearly called out India for its attempts at sabotaging the CPEC.