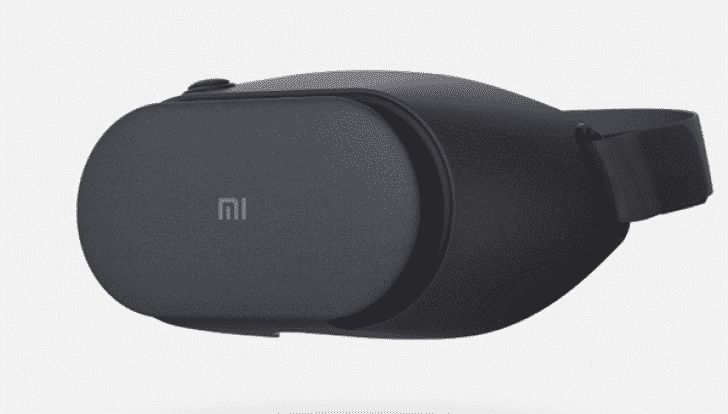 Xiaomi has unveiled a new virtual reality headset for its audience and in true Xiaomi fashion, the headset is among the cheapest available in the market.

Called the Mi VR Play 2, the headset costs just $14 to boot and is not meant to replace Xiaomi’s other virtual reality headset, the Mi VR Glass.

The Chinese company has focused on being more comfortable with the Play 2, rather than beefing up the tech specs. Given this focus, its doesn’t come as a surprise that the headset now has increased number of holes along the sides to prevent it from becoming too hot under usage.

It is also much more lighter than before, being made from a different “cloth like” material compared to its predecessor which should allow it to be more comfy for extended usage. It has a 16ms latency as well as a motion sensor.

Based on the list of devices supported by the last model, the headset is likely going to include the Xiaomi Note series and the flagship Mi 5 and (upcoming) Mi 6 phones. It is not clear whether it will be accompanied by a 9-axis motion controller which accompanied the last year’s model.

Not Your Average VR Headset

The headset which is being marketed as a toy by the company, is not meant for full-blown experiences and in-depth observations. However if you haven’t had a taste of virtual reality and 360-degree videos as of yet, the Mi VR Play 2 could serve as a good entry-point.

The headset will be available starting next month with more details about revealed with the accompanying press release.

Related: These 5 Headsets Let You Experience Virtual Reality for Cheap in Pakistan