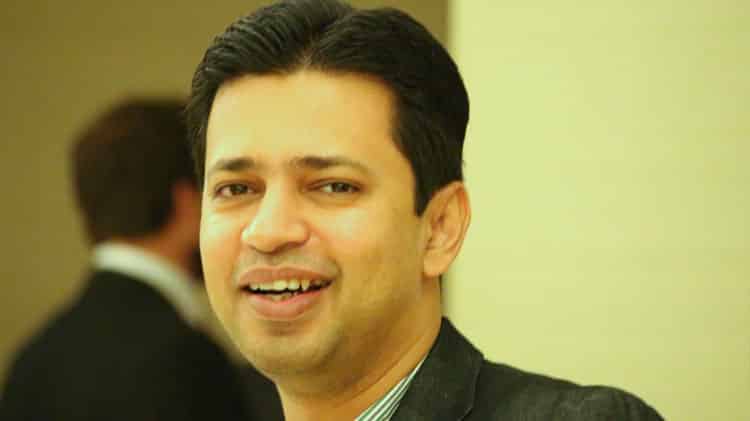 A popular name in the Pakistani technology industry, Badar has represented Pakistan on an international level before and has worked with the likes of Twitter and Google.

Badar holds a masters degree in Economics and Management from Lahore School of Economics and has worked as a deputy manager of marketing for Nishat group of industries, at SMEDA as the manager of the business technology team and sales and marketing manager at ASUSTeK Computer Inc. After leaving Google from his position as the country consultant for Pakistan in 2014, Badar joined Twitter as a Country Consultant for Pakistan for a brief one-year stint in 2016.

He is also the Co-Founder and Director of Bramerz, a Pakistani digital media agency. In 2014, he joined the company as Vice President, Products. We are not sure what his new post at Facebook means for his association with Bramerz but his LinkedIn profile indicates that he left his position as the VP Products last month.