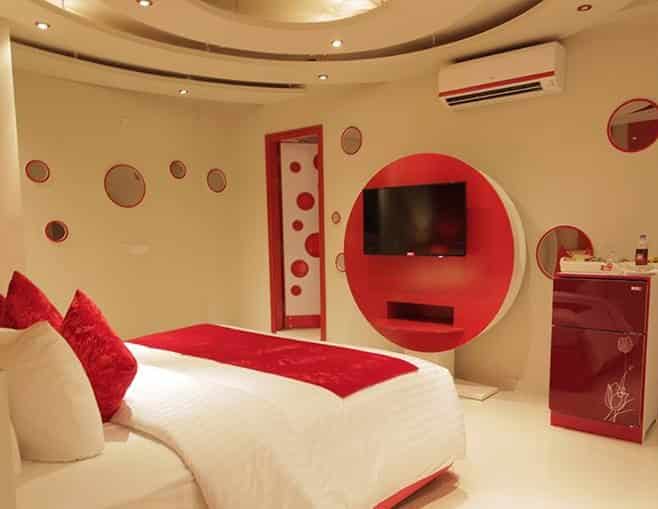 BOL TV Network has always claimed superiority over the rest of the television industry. The channel has invested billions to incorporate latest technologies and set up an infrastructure that is unparalleled in the market.

It was the first channel to claim Ultra HD channel transmission. As a corporation, it aims to offer the best working environment for employees in Pakistan. There were several announcements regarding its infrastructure, but only now can we see what BOL has actually built for its employees, guests and team members.

The 5-star buildings, restaurants and facilities are miles ahead of what corporations offer its workers. BOL calls its state-of-the-art infrastructure “BOListan”.

The TV network’s hotel offers exquisite facilities like private swimming pools, Jacuzzi, room service, refrigerator, gym, celebrity lounge and more. BOL’s guests get access to the Executive Suites while its employees (referred to as BOLwalas) get the Deluxe Rooms. Take a look at some of the photos from BOL’s Fonda Boutique Hotel: 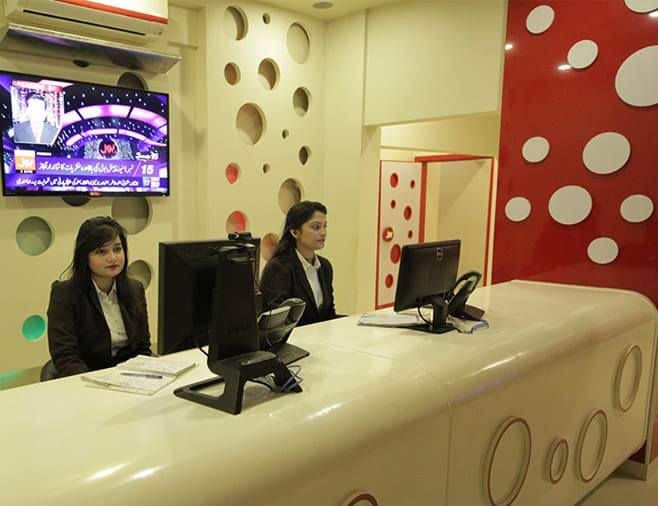 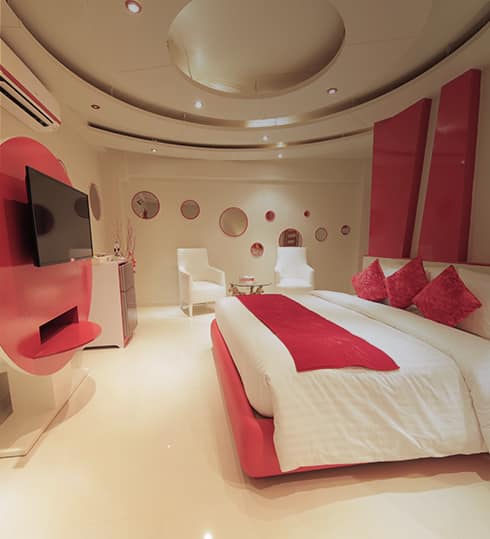 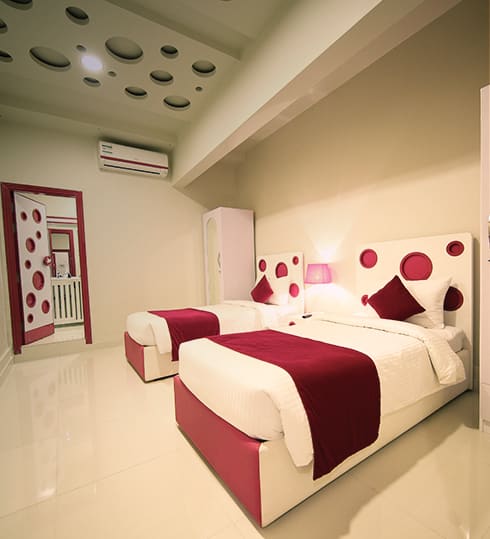 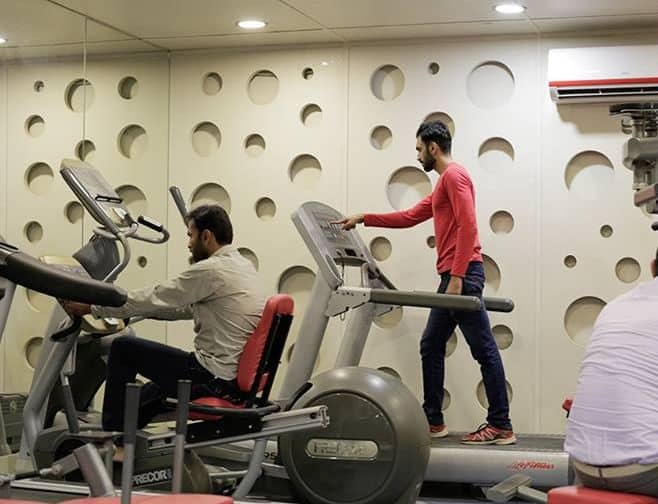 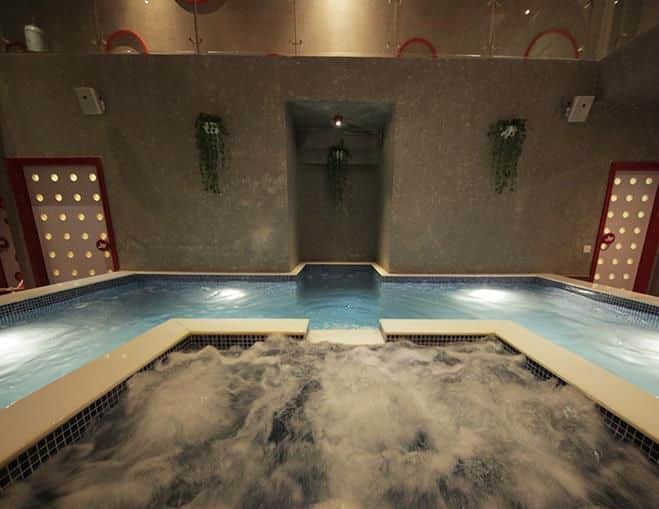 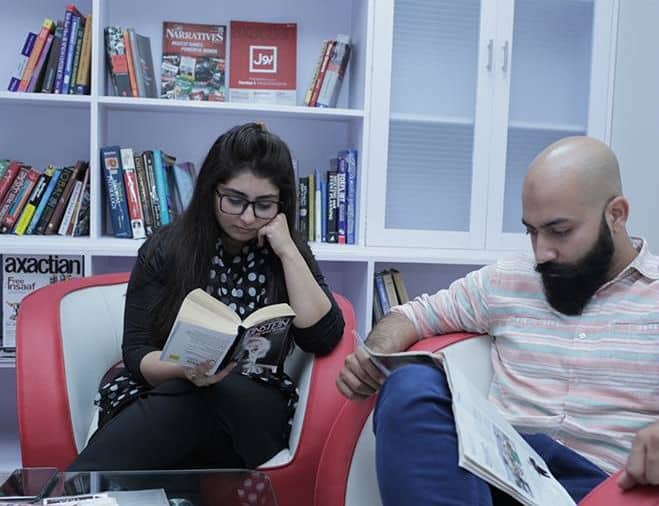 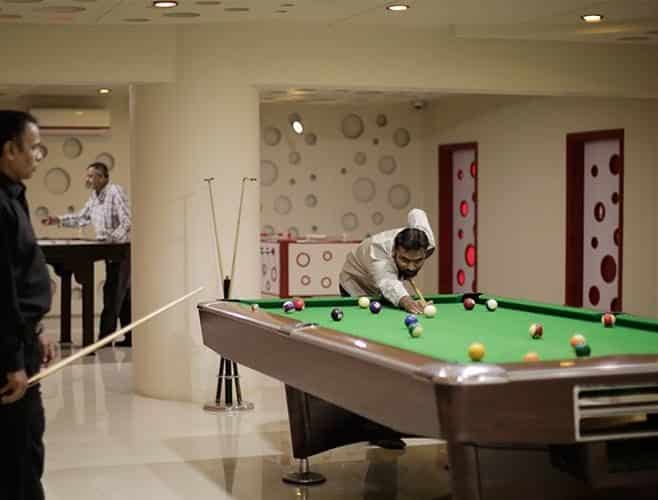 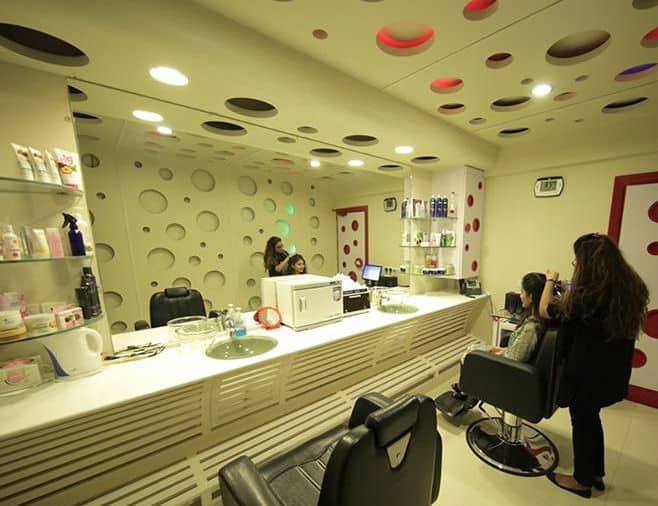 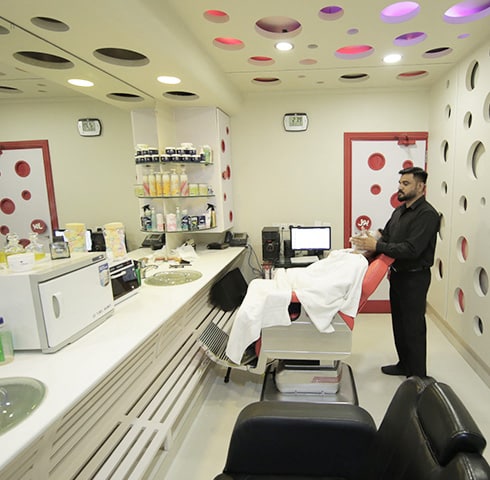 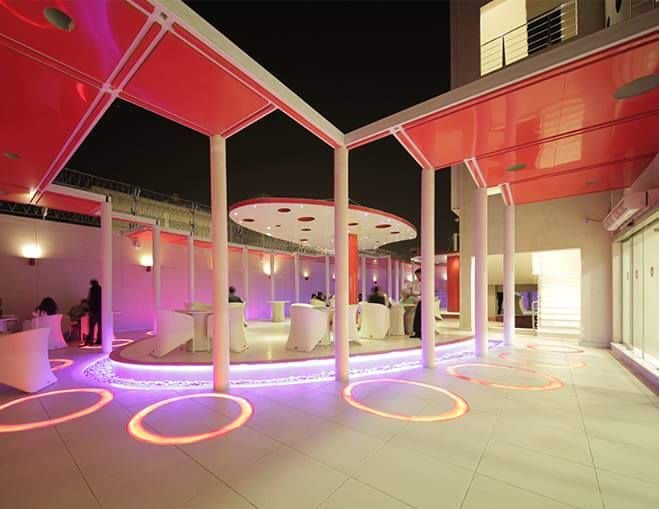 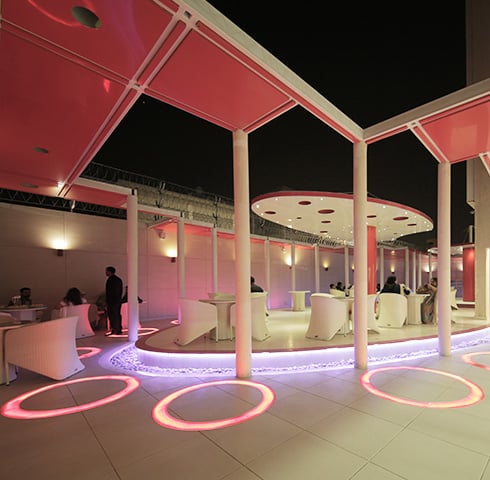 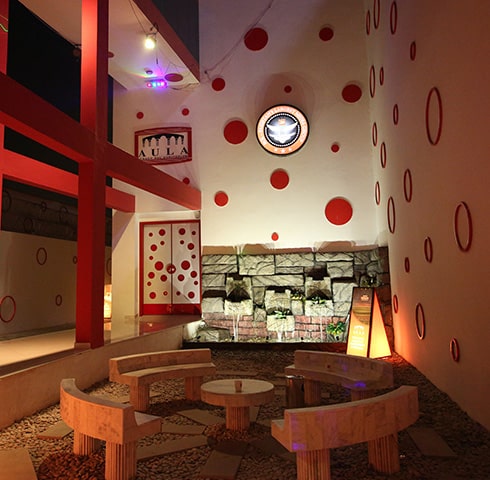 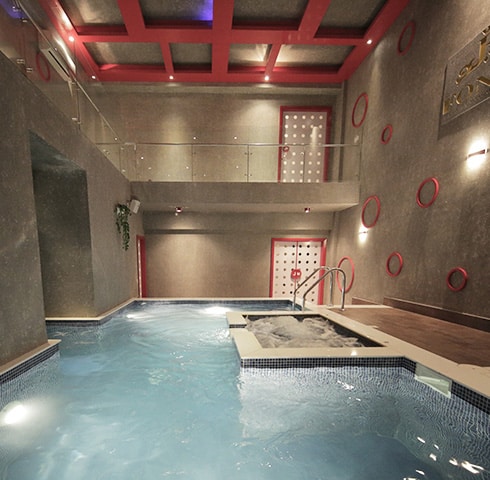 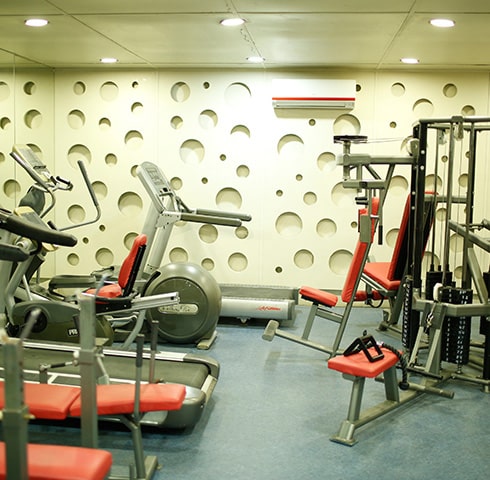 BOListan consists of multiple restaurants catering to the company’s employees and guests with regional plus local cuisine while offering a unique hospitable experience through especially designed surroundings. 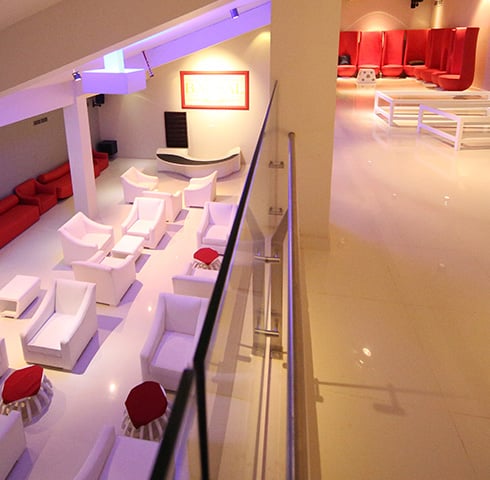 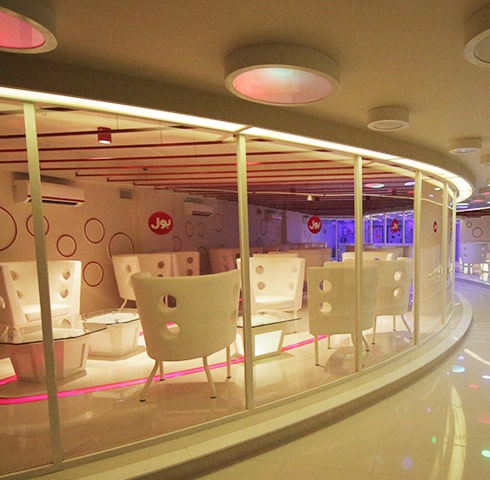 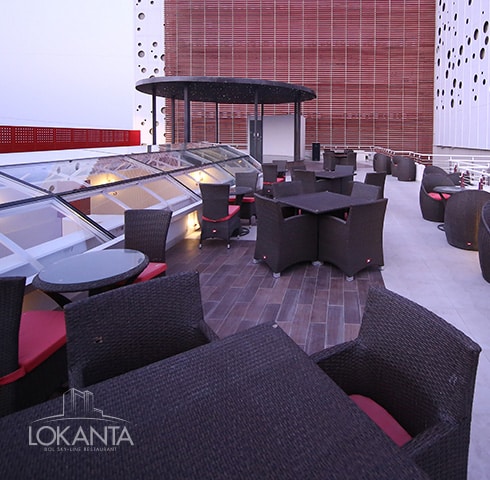 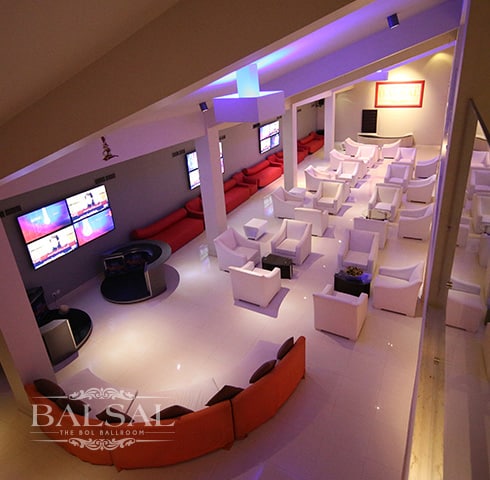 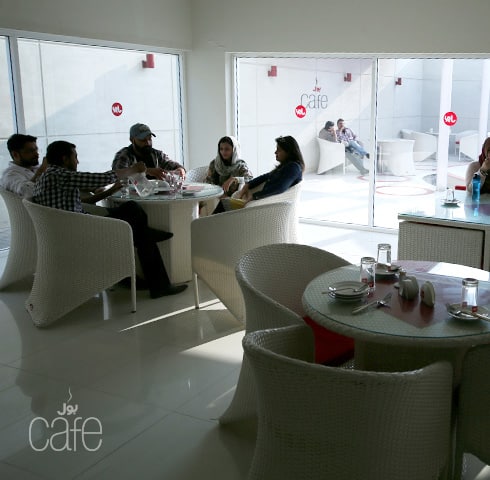 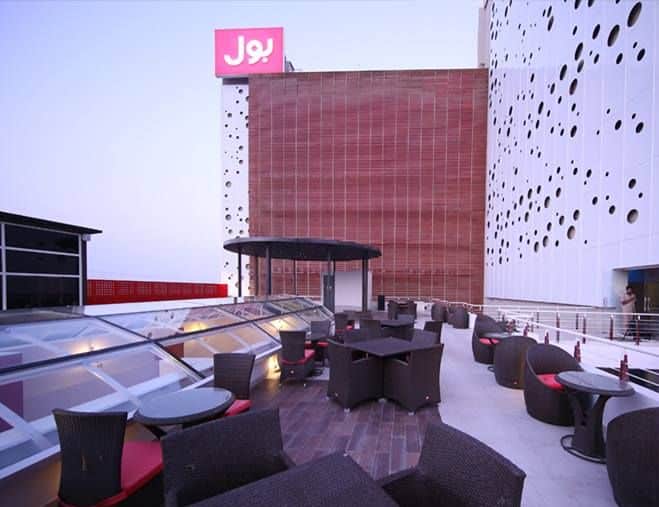 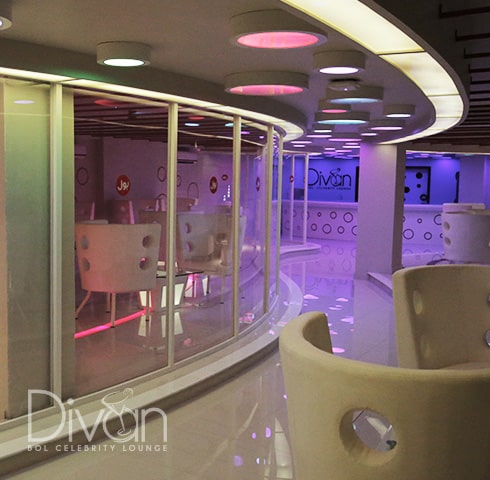 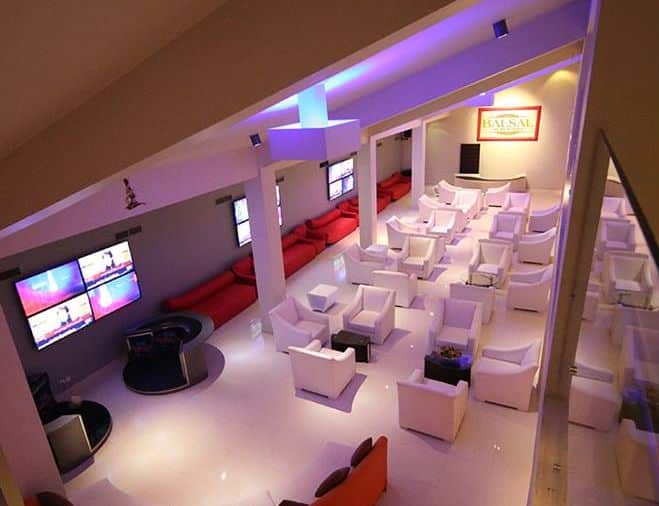 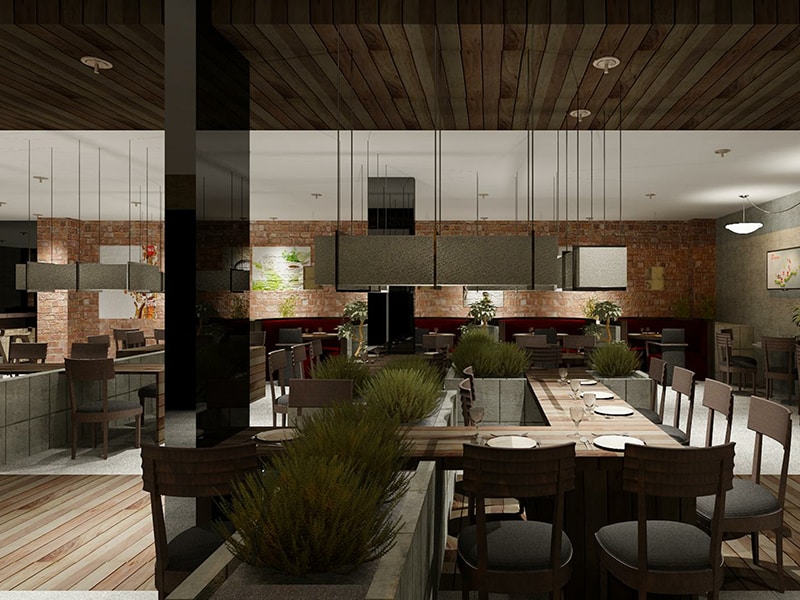 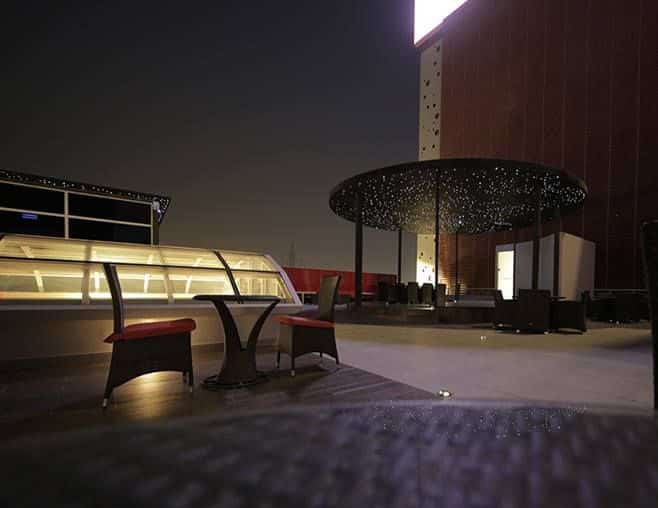 BOL’s video below shows all of its high-end infrastructure in all its glory:

BOL Media Group is all set to Revolutionize the Entertainment Industry of #Pakistan with #BOLEntertainment‘s Launch pic.twitter.com/RqLFLWgok0

It bears mentioning that BOL is a subsidiary of Axact, which is under investigation for fraud and counterfeiting in Pakistan. Axact executives were even charged in a $140 million fake diploma scheme in the US and while both the parent company and channel have resumed operations, they are far from being out of woods.

Thanks to Muhammad Nasrullah for the reminder about the addendum