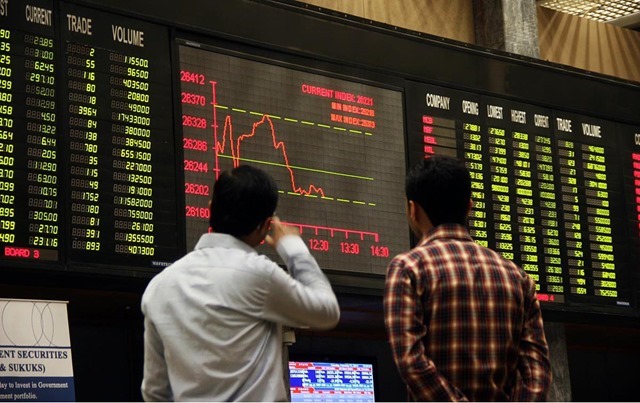 Market participation ticked-down from Friday’s gains with technology & communication, chemical and commercial banks sector attracting investor interest. Volumes were lower, suggesting that there was little interest on the part of participants who are opting to wait for clarity on the Panama Case

The index, which hit its record high level during January before brokers’ default, regularity and uncertainty over the Panama case verdict took their toll, was trading around the 46,850-point mark by 2:20pm and reached the December 2016 level. The benchmark index lost more than 800 points between 2pm to 3pm on Monday but made a quick recovery after that and was closed on 47125 point level.

The following graph shows the index level from January 13 to April 14 2017.

Next level for PSX index is 46370 according to market experts.

The PSX opened positive and continued to gain until the first hour, before all intra-day gains were wiped off as uncertainty over the Panama case verdict kept investors at bay.

Shares of 361 companies were traded. At the end of the day, 70 stocks closed higher, 277 declined while 14 remained unchanged.

These numbers are the total volume of shares that rose in value, sank in value, and their ratios. 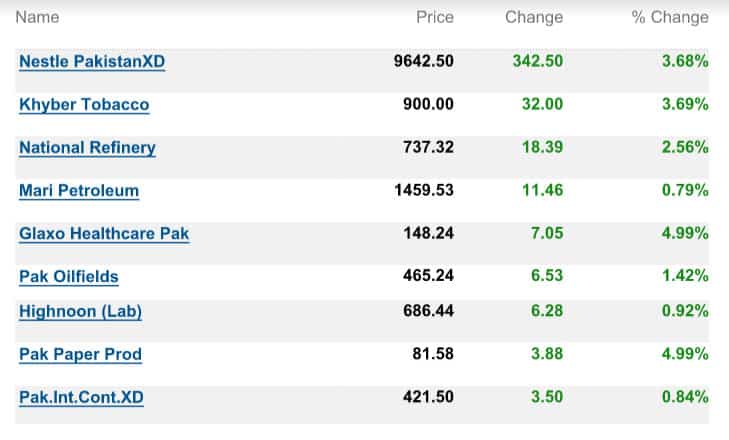 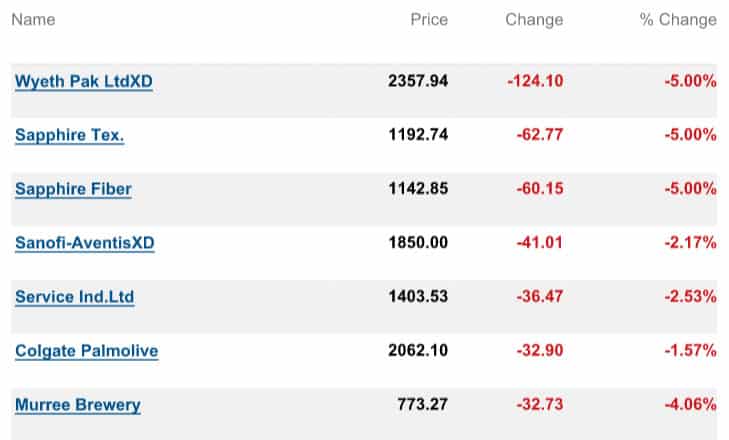 Oil traded lower on Monday as U.S. investors returned from a three-day Easter break and took profits after three straight weeks of gains after data showed that U.S. drilling activity has continued to increase.